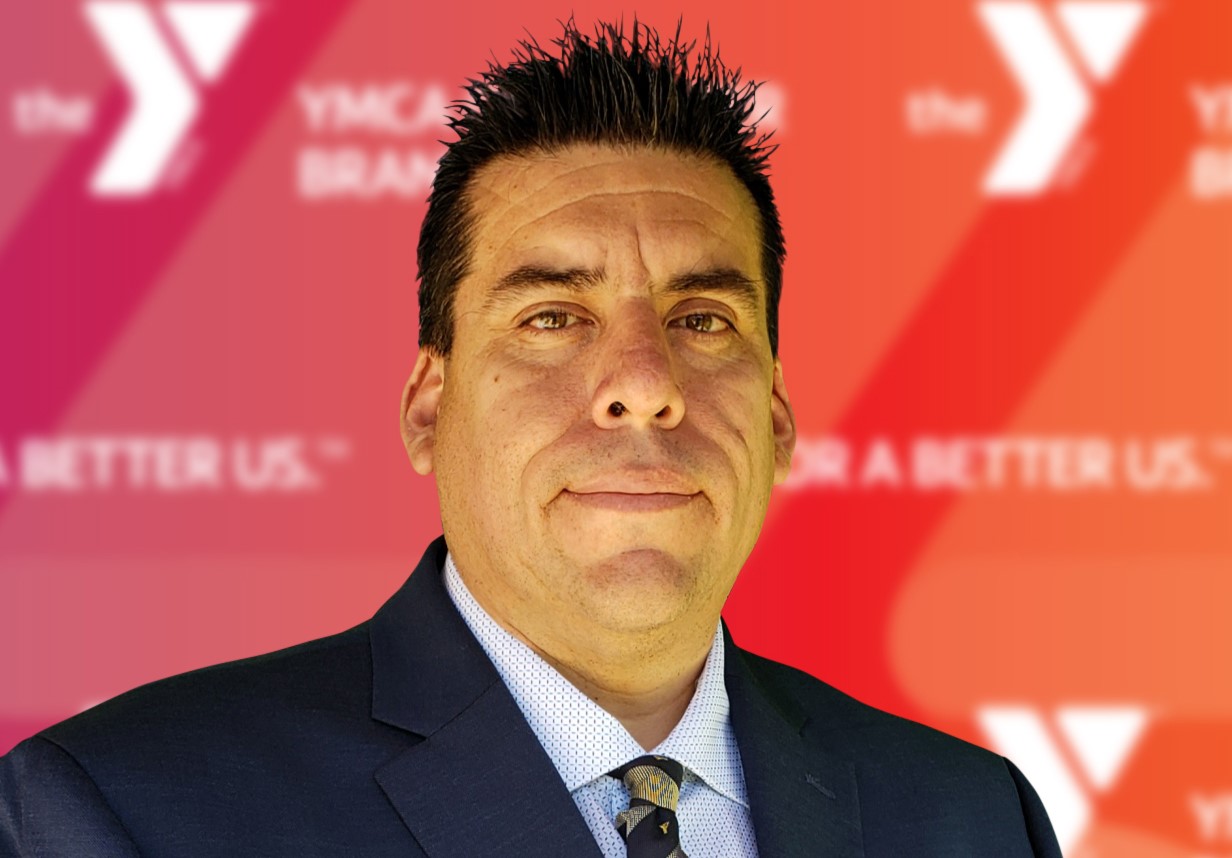 Image of Francisco Zambrano via the YMCA of Greater Brandywine.

The Kennett Area YMCA has welcomed Francisco Zambrano as its new Executive Director.

Zambrano comes to Chester County after 12 years at the YMCA of Peru, where he moved through the ranks of Camp Program Coordinator, Camp Director, Branch Executive Director, and finally, Chief Operating Officer. He has a global understanding of the impact and responsibilities of the YMCA movement and brings a wealth of cultural experience to the position, having cultivated relationships with other YMCAs throughout South America, Central America, Europe, and North America.

A bilingual native of South America, Zambrano grew up in the YMCA of Peru. As a teenager, he participated in YMCA leadership training, finding a passion for volunteering with children and youth programs. At 19, he began serving on the YMCA of Peru’s Advisory Board, a position he held through his early 20s.

In 2005, Zambrano was hired by the YMCA of Peru as Camp Program Coordinator, and he oversaw day camp and resident camp services. One year later, he was named Camp Director. In that position, he founded the international division of the YMCA of Peru, which, to this day, continues to offer global service-learning programs that have welcomed more than 800 youth participants worldwide and provided more than 150 Peruvian teens with the opportunity to learn about the American and German cultures.

In 2010, Zambrano became the Executive Director of the Pueblo Libre branch of the YMCA of Peru, and two short years later, was named the Chief Operating Officer of the YMCA of Peru. As COO, he managed the operations of two YMCA branches with more than 14,000 members, two camps, and one outdoor center.

He has devoted many years to the YMCA’s cause of strengthening communities by creating and managing programs that have improved the lives of countless people. Zambrano, his wife Marisol, and five-year-old daughter Isabella recently moved to the U.S. are excited to call Kennett Square their home.

“We are thrilled Francisco and his family are joining the Kennett community,” said Denise Day, President and Chief Executive Officer of the YMCA of Greater Brandywine. “Francisco has spent his life learning from and living the Y mission, creating and implementing programs that encourage youth development, healthy living, and social responsibility. With his extensive experience, we are truly looking forward to seeing the great things he will do in partnership with our YMCA members and the Kennett Square community.”