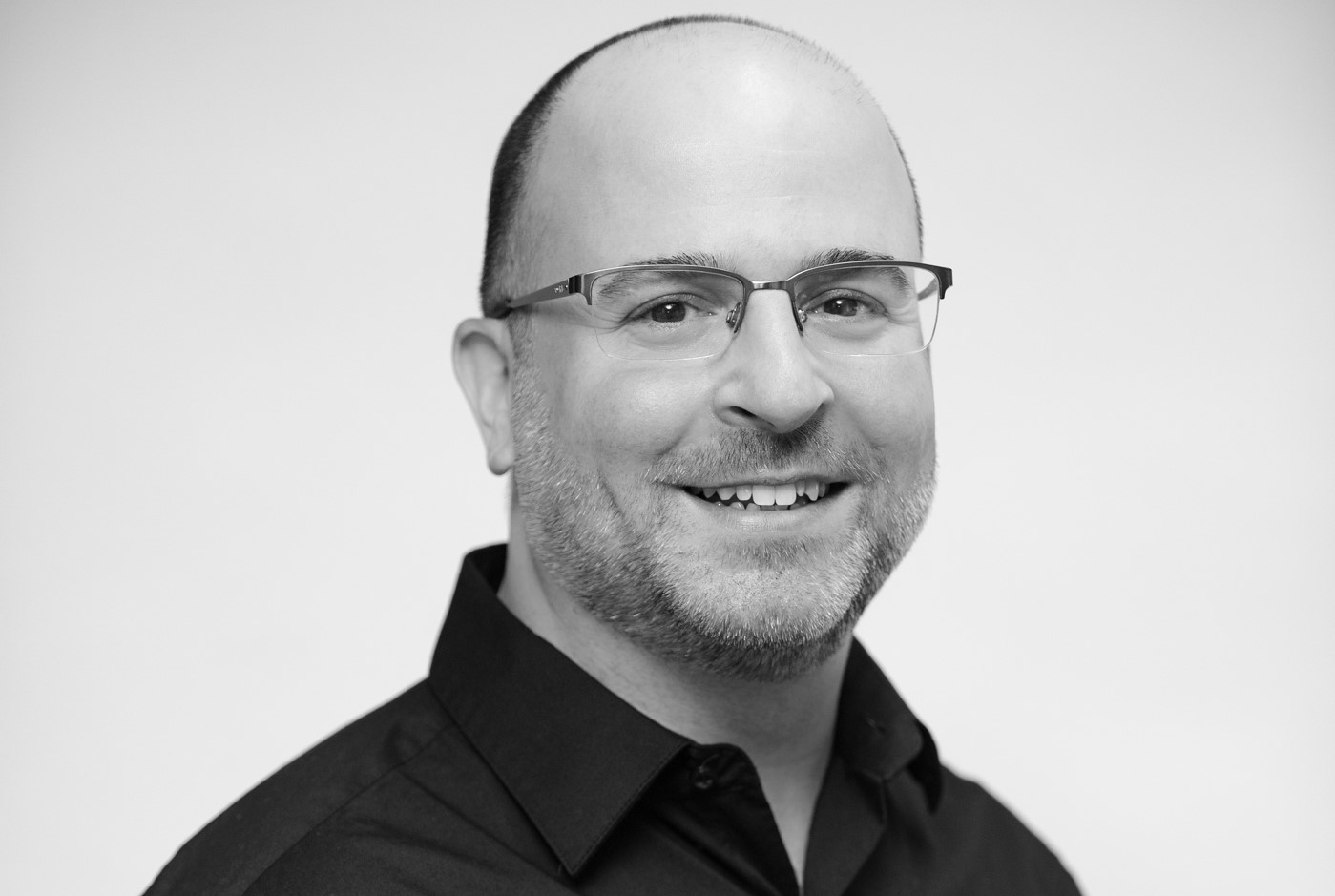 The Immaculata Symphony, a university-community organization with a tradition that dates back to the university’s founding in 1920, will hold its spring concert, “Symphony in Space,” on Saturday, April 6 at 7:30 PM in Alumnae Hall.

With the 50th anniversary of mankind’s first steps on the lunar surface, the Immaculata Symphony, conducted by Joseph Gehring, is celebrating this historic event with performances of Holst’s spectacular symphonic suite, “The Planets.”

The music in each of the seven movements embodies the astrological and mystical qualities of a different planet. From the ominous, relentless march of “Mars, the Bringer of War” to the robust festivities of “Jupiter, the Bringer of Jollity,” this music has thrilled audiences ever since its spectacular debut 100 years ago.

Full details of the report will be presented at the county’s Decade to Doorways Partnership event on Tuesday, April 2 from 5:30-6:30 PM at the Uptown! Knauer Performing Arts Center in West Chester.

The Point in Time Count is a national effort mandated by the U.S. Department of Housing and Urban Development to determine the number of people experiencing homelessness. This includes individuals and families who are residing in emergency shelters and transitional living facilities, as well as unsheltered individuals on the street or in places not meant for sleeping. 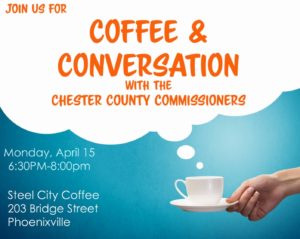 The Chester County Commissioners have announced plans for the next two Coffee and Conversation evenings that are being held in locations throughout Chester County. The informal open forum gatherings will be held in cafés and coffee houses, and residents of all ages are encouraged to attend.

“The Coffee and Conversation evenings follow previous county government information events including ‘On the Road’ Commissioners’ Meetings and the Chester County School of Government series,” said Becky Brain, County Communications Coordinator.  “The events give Chester County residents the opportunity to meet with all three County Commissioners at a local café or coffee house, to ask questions about county government programs and services that relate to everything from health, safety, open space and population growth to jobs, housing and the County’s many parks and trails.”