Philadelphia One of the Best Cities for Women in Tech 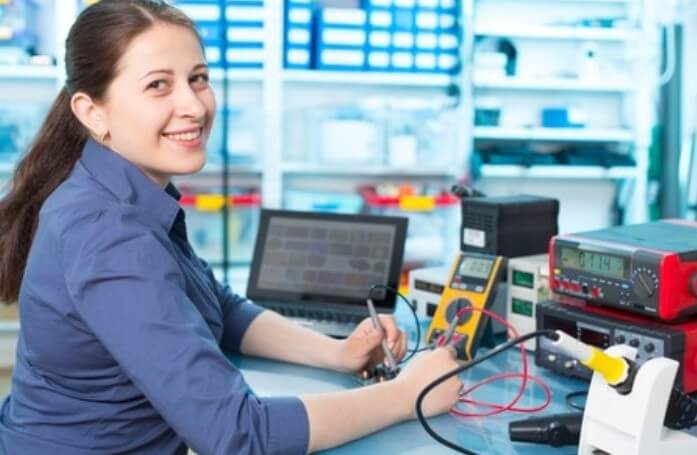 According to a new study recently published by fintech firm SmartAsset, Philadelphia is now the third-best city in the nation for women working in tech, writes Natalie Crane for Philadelphia magazine.

The rankings were based on four factors: gender pay gap, women’s income after housing, percent of the tech workforce that are women, and percent change in tech jobs.

The fifth annual report found that Philadelphia has one of the smallest wage gaps in all the listed cities. At the national level, women in STEM earn 84 percent of their male counterparts. However, in Philadelphia, they earn 97 percent.

Philadelphia also beat the national average for representation in the tech workforce, with 30.2 percent of tech jobs filled by women versus 25.7 percent nationwide. However, the report shows that fewer women are filling Philadelphia’s tech jobs, with the numbers dropping in recent years.

Read more about women in tech in Philadelphia magazine here.

TechnologyTech Tips With Margaret: How Will Your Company Handle Remote Work After the Pandemic Ends?April 20, 2021

TechnologyTech Tips By Margaret: The Rules for Virtual Meetings That Nobody Taught YouApril 12, 2021