Hear the Future Stars of Opera Saturday at Uptown! in West Chester 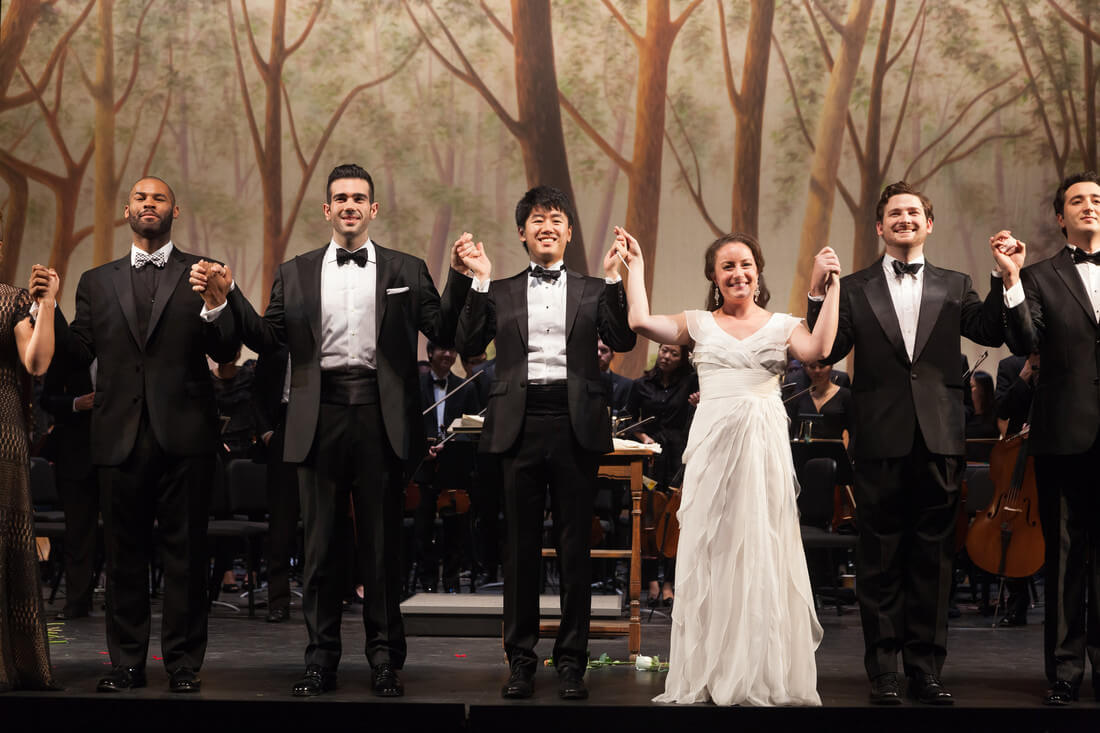 Vocalists from the Curtis Opera Theater will perform at Uptown! Knauer Performing Arts Center on Saturday, Feb. 9 at 7 PM. Warmly received in 2018, Curtis on Tour is the Nina von Maltzahn Global Touring Initiative of the Curtis Institute of Music.

The upcoming Vocal Quartet program features operatic favorites and gems from the American Songbook. Hear the future stars of opera in a thrilling and diverse program culminating with the elegant Liebeslieder Waltzes of Johannes Brahms.

From the Metropolitan Opera to La Scala, Covent Garden to the Vienna Staatsoper, alumni from the Curtis Institute of Music appear around the world. They are in the front rank of soloists, composers, and conductors, and hold principal chairs in every major American orchestra.

Now, the local community has a chance to hear the highest-caliber young musicians on their path to success.

The Curtis on Tour Vocal Quartet will perform a variety of songs by composers, such as: