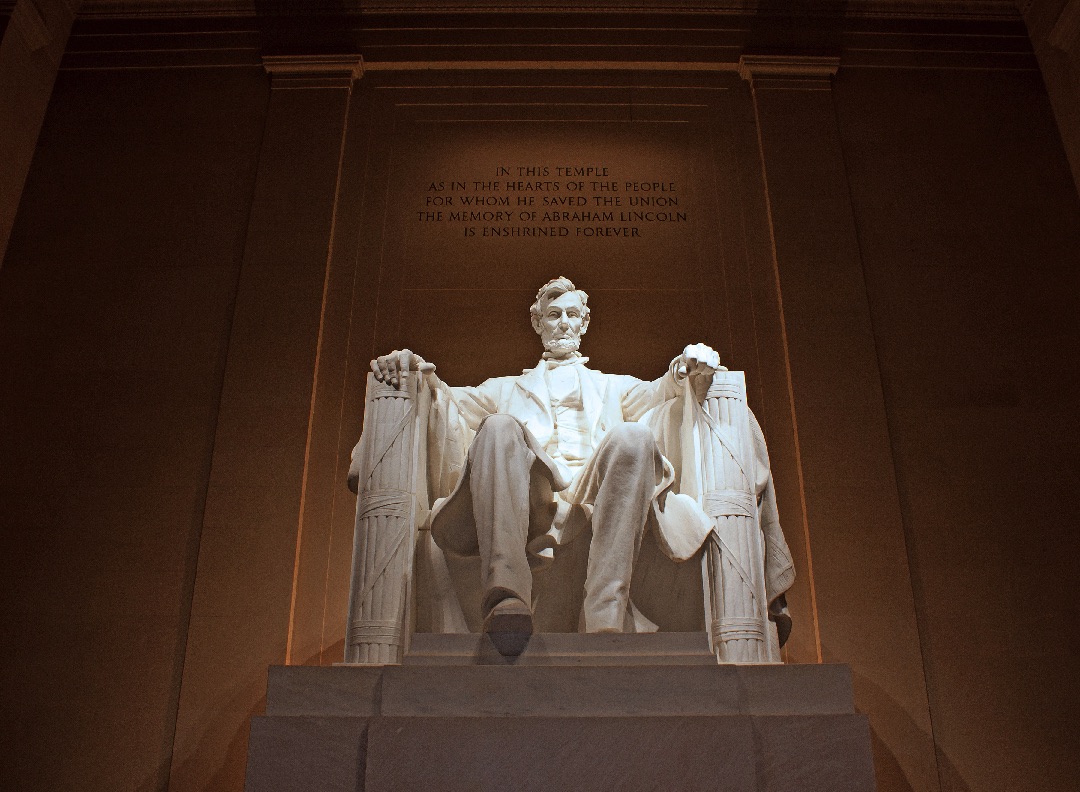 A little history here please. (think of it as School House Rock, if you like).

Thanksgiving Day can be traced back to the 1621 celebration at the Plymouth Plantation, where the religious refugees from England known popularly as the Pilgrims invited the local Native Americans to a harvest feast after a particularly successful growing season.

There are only two contemporary accounts of the 1621 Thanksgiving, but it’s clear that turkey was not on the menu. The three-day feast included goose, lobster, cod and deer.

But, now here is where it gets interesting. In 1846, author Sarah Josepha Hale waged a one-woman campaign for Thanksgiving to be recognized as a truly national holiday.

In the US, the day had previously been celebrated only in New England and was largely unknown in the American South. All the other states scheduled their own Thanksgiving holidays at different times, some as early as October and others as late as January.

Hale’s advocacy for the national holiday lasted 17 years and four presidencies before the letter she wrote to Lincoln was successful. In 1863, at the height of the Civil War, he supported legislation which established a national holiday of Thanksgiving on the last Thursday of November. Hale finally got her wish.

That, my friends, is a woman on a mission. (She is perhaps now better known for writing the nursery rhyme ‘Mary Had a Little Lamb’). BAA

This year, my request, is to honor Thursday as a day of “Thanks” for all that you DO have to be thankful for and I am betting there are more things than you think.

Get a jar, have everyone in your family or your group of friends write down a few things they are thankful for and put them in the jar all throughout this week and read them on Thursday. Other family members can email them to you prior.  “The Thanksgiving Jar of Thanks”.

Oh, and FYI don’t get me started on the “pardoning of a turkey” by our presidents each year.  Who’s pardoning who?

Tori Goodrich is a life, business and professional; What Should I Do Now coach. She is also the co-owner of Gener8tional Connections helping companies work through the great divide. Contact Tori by telephone at 610.613.2127, on the web at www.victoriagoodrich.com, or via email at tgoodrich@vista.today.