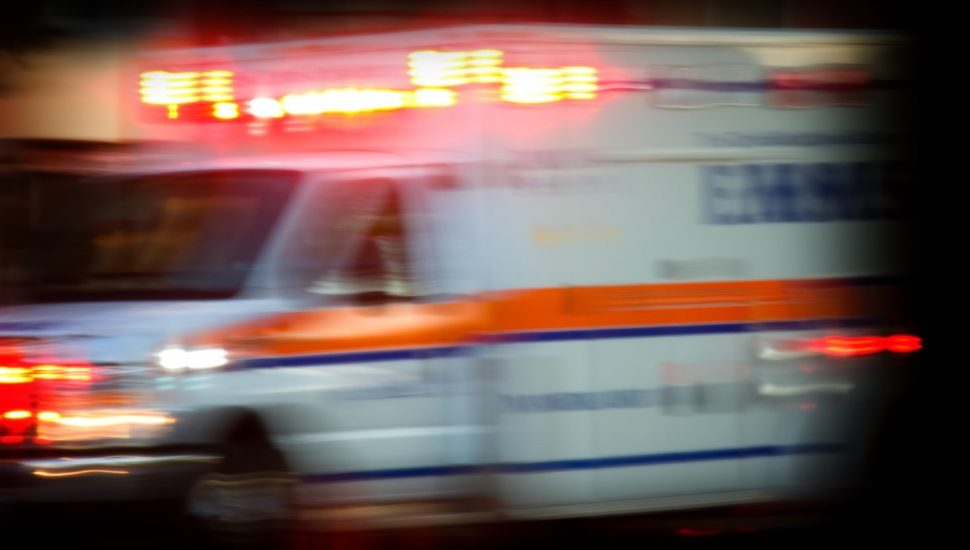 Among the findings, the study found that the biggest jump for heroin overdose admissions was in Hispanic residents, up 48.8 percent last year.

It was also high among low-income residents, with those making less than $30,000 a year up 40.8 percent. People older than 55 also saw an increase in hospital admissions of 35.8 percent, triple the rate from three years ago.

“Opioid use is an ‘equal opportunity offender’ and affects all segments of Pennsylvania’s population; yet, some have been hit particularly hard,” said PHC4’s Executive Director, Joe Martin.

According to the study, Chester County has the lowest hospitalization rate for heroin overdoses in the state, with 24.9 per 100,000 residents.

Read more about the study on opioid overdoses in the Philadelphia Business Journal here.