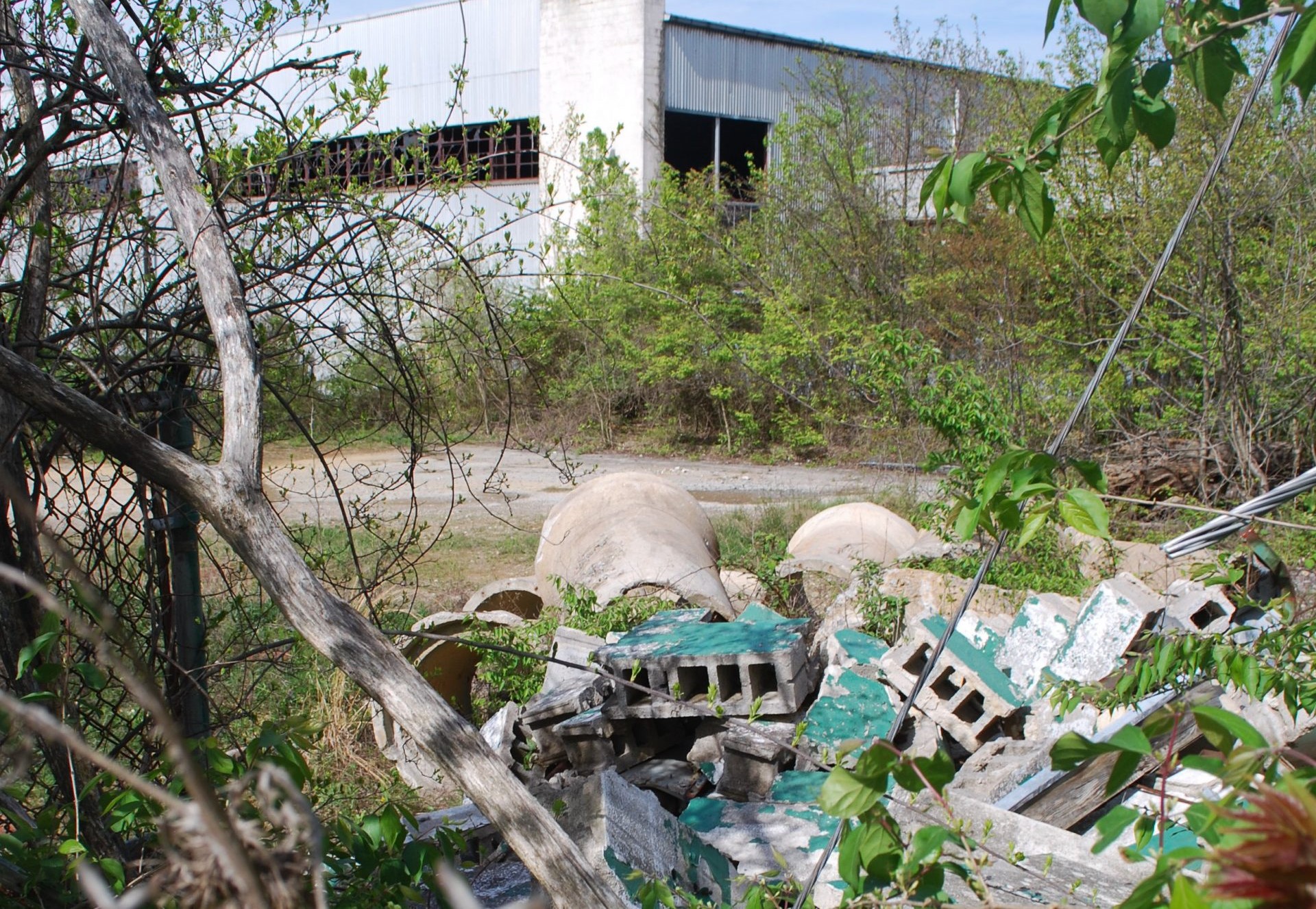 The Superior Court of Pennsylvania has ruled in favor of residents and environmental activists in East Whiteland Township in a defamation case brought against them by developers, writes Vinny Vella for the Philadelphia Inquirer.

Bender ruled that statements from the Delaware Riverkeeper Network regarding the plan to develop more than 200 homes on the former Bishop Tube site near Route 30 in East Whiteland Township were accurate, and therefore not defamatory.

According to the Environmental Protection Agency, groundwater at the site has tested positive for a degreasing agent linked to cancer.

“This ruling really has confirmed the right of free speech and the right of community members to organize and gather factual information,” said Maya van Rossum, director of the Delaware Riverkeeper Network.

O’Neill’s initial suit referred to statements found on fliers that claimed, with the redevelopment of this site, “Your community could be on the receiving end of more contamination.”

Read more about the issue in the Philadelphia Inquirer here.