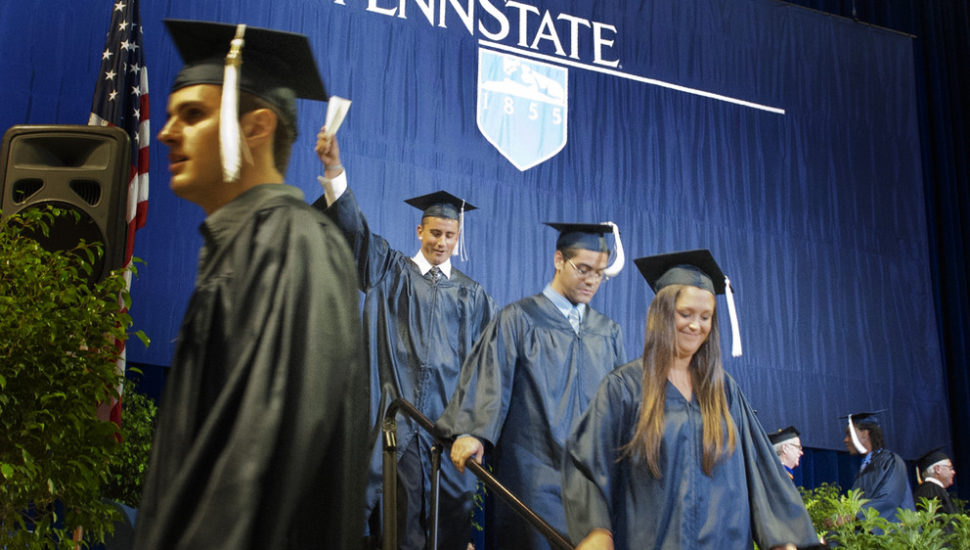 Penn State is one of the most popular schools for future executives, as it places second, behind only Stanford, in number of graduating CEOs, writes Zameena Mejia for CNBC.

According to a LinkedIn analysis, Penn State is one of only two public schools that made the Top 10, which is dominated by private institutions like Harvard and MIT.

To compile the list, LinkedIn looked at the profiles of more than 12,000 chief executives from 20 countries to find where they received their undergraduate and graduate degrees.

Penn State, which ranks second, has more than 41,000 enrolled students and is ranked the 52nd-best university in the nation by U.S. News. It has also been recognized by Time as one of the Top 10 universities for producing Fortune 500 CEOs.

The study also found that the most popular field of study for CEOs is, by far, computer science.

Read more about Penn State from CNBC by clicking here.