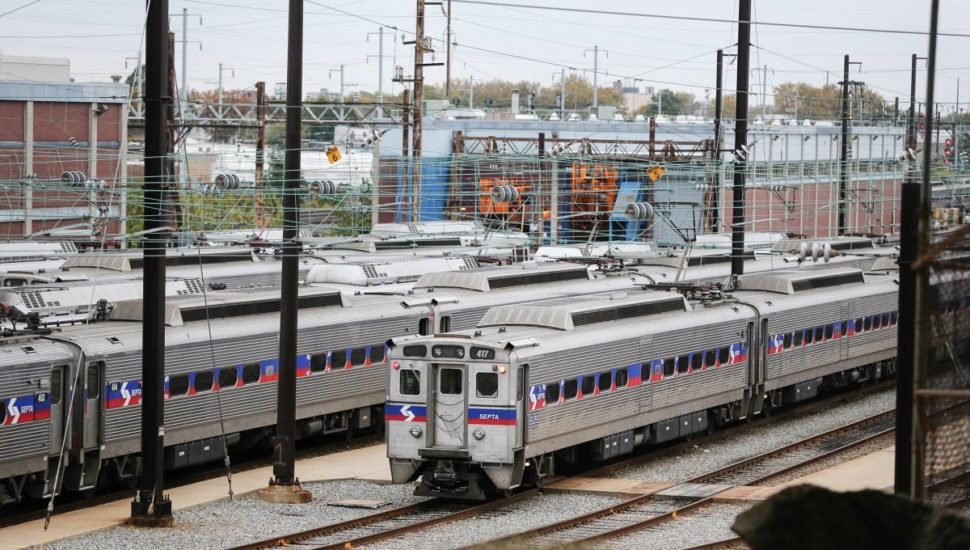 The aging transportation infrastructure in the U.S. will cost us $340 billion in lost business from 2017 to 2023, according to a study by the American Public Transportation Association (APTA), writes Jason Laughlin for The Philadelphia Inquirer.

The study looked at the effect of aging infrastructure on five transportation agencies, including SEPTA.

The American Society of Civil Engineers graded America’s public transportation infrastructure a D-minus. The greatest needs are in bus and rail networks. In Philadelphia, SEPTA estimates it has a $4.6 billion backlog in repair work.

The study is viewed as a call to action to Congress to pass a multi-year infrastructure bill in 2019. The last federal infrastructure package passed generated $305 billion in 2015.

Problems with America’s public transportation systems translate into less efficiency and productivity in the economy.

Read more about our transportation infrastructure in The Philadelphia Inquirer by clicking here.

EntrepreneurshipTriangle Roasters: The Coffee and Chocolate Are Great, But Wait Until You Find Out Where It Comes FromApril 20, 2021
Tags: American Public Transportation Association, Paul P. Skoutelas, SEPTA, The Philadelphia Inquirer