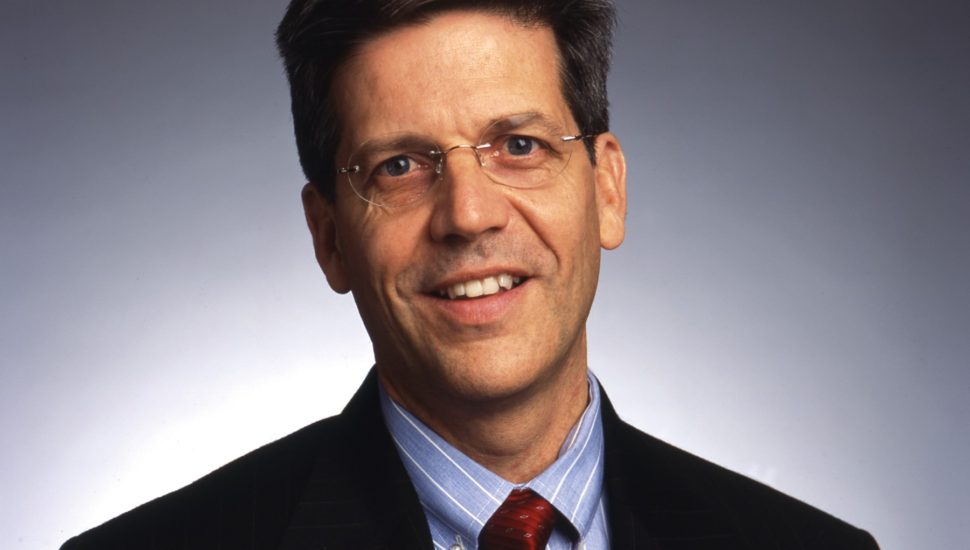 In the current global world of infrastructure, Exton’s Bentley Systems is leading the way in modern design and development, writes Gavin Schrock for xyHt, a group of publications on geospatial topics.

The company that designs engineering software has been working in this field since its inception more than three decades ago. However, with the development of global infrastructure going into hyperdrive, Bentley is now using other tools, like reality capture and BIM methodology, to monitor operations.

It’s also expanding into new forms of integration among disciplines, such as bridging the barriers between engineering, surveying, and construction.

Not only that but Bentley’s Year in Infrastructure 2017 Conference in Singapore was the biggest infrastructure event to date.

One of its main features was the presentation of the Be Inspired Awards, which recognize excellence in infrastructure. The awards are presented annually and have already honored more than 2,500 people since they began 14 years ago.

The awards ceremony also showcases Bentley Systems’ dedication to innovation. It’s the only event in the world of infrastructure that has such broad range of global categories with independent, peer-selection panels.

Read more about infrastructure and Bentley at xyHt here, and check out previous VISTA Today coverage of the company here.