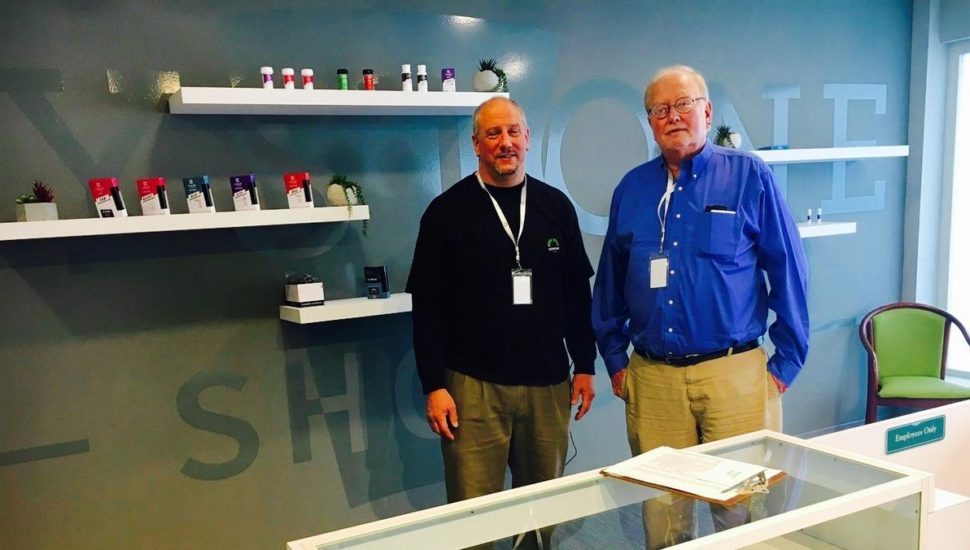 Dozens of patients seeking marijuana to help with pain from various medical conditions were lined up outside the shop hours before its grand opening. Other Keystone Shops dispensaries are scheduled to open in King of Prussia and Upper Darby.

Patients need to be registered in the Pennsylvania Medical Marijuana Program. There are 17 approved medical conditions for which forms of medical marijuana are allowed.

People opposed to legalizing medical marijuana say there is not enough scientific evidence as to its benefits or safety.

“We know that you cannot overdose on marijuana,” van de Beek said. “We know that marijuana cannot kill you. There are no marijuana receptors in the brain stems the way there are opioid receptors.”