WCU Prof Testifies During Redistricting Trial: ‘This Is a Gerrymandered Map’ 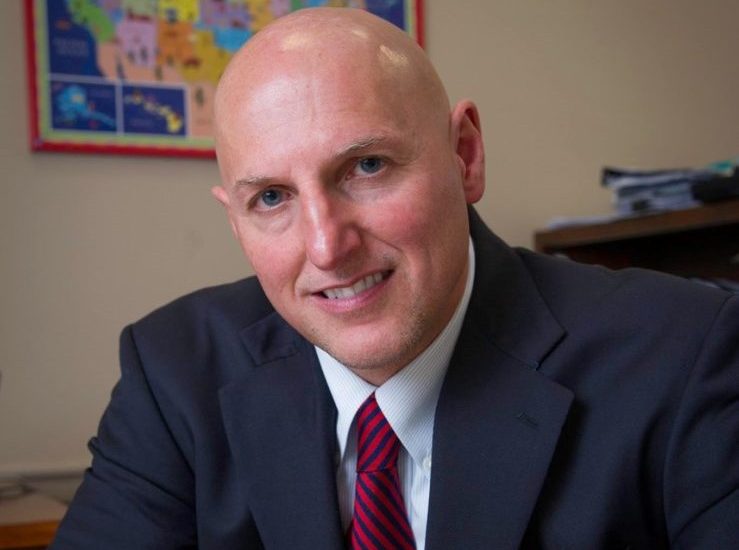 “The 2011 map carves up Pennsylvania’s communities of interest at an unprecedented level, and contains more anomalies than ever before,” Kennedy said. “This is a gerrymandered map.”

His testimony came on the second day of the trial, which will ultimately be decided by the Pennsylvania Supreme Court. The suit has been brought by a group of Democratic voters who say that the map maximizes the number of Republican seats in the House of Representatives.

When asked by the lawyer for House Speaker Mike Turzai on whether other reasons – such as the clustering of Democrats in urban areas and the protection of incumbents – could explain the map, Kennedy said this would be unlikely to lead to the current congressional map.

“Communities are important to our identities as Pennsylvanians,” said Kennedy. “Residents of Delaware County have a different identity from residents of Amish Country.”

Read more about the trial in the Philadelphia Inquirer here.