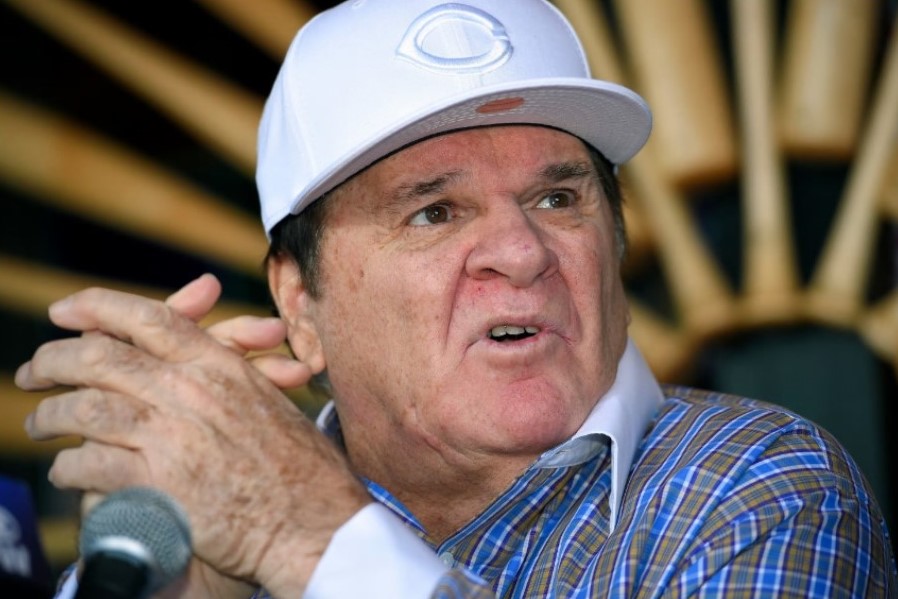 Image of Pete Rose via the Associated Press.

The defamation suit filed by Pete Rose against lawyer John Dowd for his comments during an appearance on WCHE-AM in West Chester has been dismissed, according to a report in The Washington Post.

Rose claimed that Dowd had damaged his reputation and endorsements when he accused Rose of statutory rape in a July 2015 interview on the Chester County-based radio station.

Now, according to lawyers from both sides, the parties reached an agreement last week.

“Pete Rose and John Dowd have agreed, based on mutual consideration, to the dismissal with prejudice of Mr. Rose’s lawsuit against Mr. Dowd,” said Dowd’s lawyer, David C. Tobin.

Rose is Major League Baseball’s all-time leader in hits. In 1989, three years after he retired as a player, he was banned from the game amidst accusations that he gambled on baseball games while he played for and managed the Cincinnati Reds.

Read more about the dismissed lawsuit in The Washington Post here.