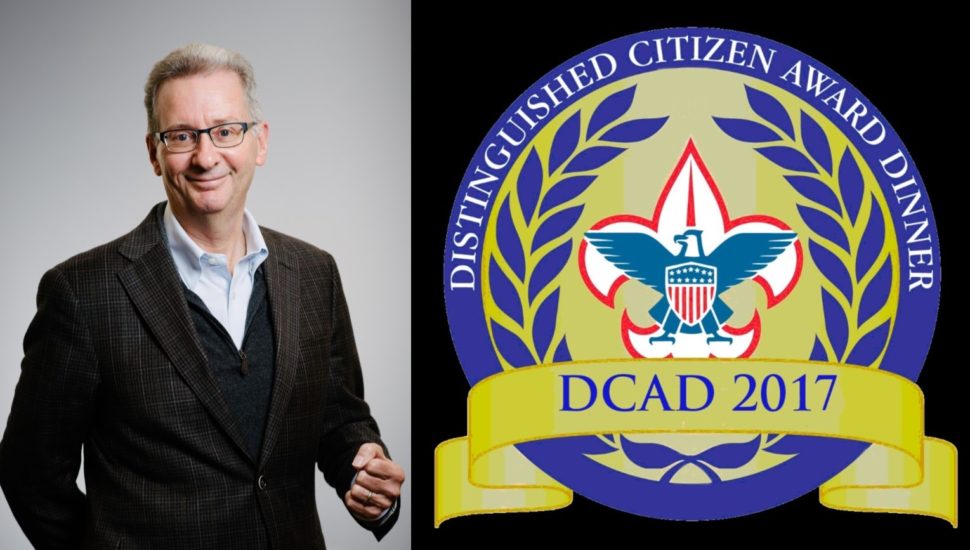 The Chester County Council, Boy Scouts of America will honor Greg Bentley, CEO of Exton’s Bentley Systems, at its Distinguished Citizen Award Dinner on Wednesday, Nov. 15 at the Gold Ballroom of the Mendenhall Inn.

The Distinguished Citizen Award Dinner is an annual event that honors an individual who has provided significant and enduring contributions to society, and who embodies the principles and values of the Scouting Program, and thereby serves as exemplary role model for young people.

The dinner will recognize Bentley among his peers, constituents, and the community at large. This event brings together many of the area’s corporate, professional, and political leaders to honor the recipient for his outstanding achievements; while also recognizing the Scouting program for its success as the largest and most successful youth development program in the world.

Past honorees of the Distinguished Citizen Award have included some of the region’s most notable business, community, and civic leaders. The slate of recipients includes:

The cocktail hour begins at 6 PM with dinner and program to follow at 7 PM.