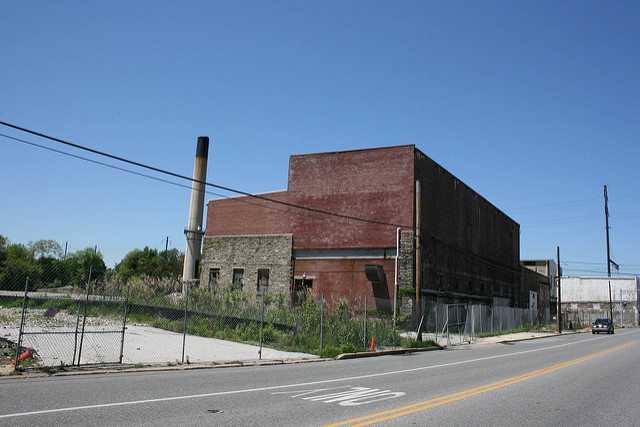 The Hankin Group has acquired an approximately 70-acre tract of land located at the intersection of Boot Road and Route 322 in Downingtown. (Image via the Chester County Planning Commission)

The Hankin Group – an Exton-based real estate development, construction, and management company – has announced, in coordination with the Borough of Downingtown, Hankin’s acquisition of an approximately 70-acre tract of land located at the intersection of Boot Road and Route 322 in Downingtown Borough and East Caln Township.

After spending more than two years assembling the 21 different parcels that comprise the property, Hankin is preparing to submit plans to construct a Transit Oriented Development that will include:

“This is an important step in securing the largest private investment in Downingtown’s history, to go along with what we expect to be the new Downingtown Train Station,” said Downingtown Mayor Josh Maxwell. “At completion, Downingtown will be the only borough in the region with AMTRAK, SEPTA, and Chester Valley Trail access in its downtown.

“The access to the trails, pedestrian bridges, and open space will continue to improve accessibility and make Downingtown an even better place to live, work, and raise a family.”

The Hankin Group, Downingtown Borough, and representatives of PennDOT continue to have productive conversations about how to best coordinate Hankin’s proposed private development, with a new, ADA-compliant train station, with unprecedented pedestrian access.

“The opportunity to build a mixed-use development next to a train station in a great place like Downingtown doesn’t come around often,” said Neal Fisher, Hankin’s Vice President of Development. “We are truly excited to become a bigger part of the Downingtown community, and look forward to developing a first-rate Transit Oriented Development at the site of what we hope will be the new train station.”

“Downingtown has gone the longest stretch of any borough in Chester County without raising taxes, we have great schools, and have the most park space per capita of any borough in Pennsylvania,” said Anthony “Chip” Gazzero, President of Downingtown Borough Council. “In addition to making this site a safe and useable community, Downingtown looks forward to further connecting our trail network and working with PennDOT on a top-tier train station.”

Downingtown officials – including the mayor, Borough Council, and the Downingtown Main Street Association – and representatives from the Hankin Group have been working in different ways to advance the project since 2015.