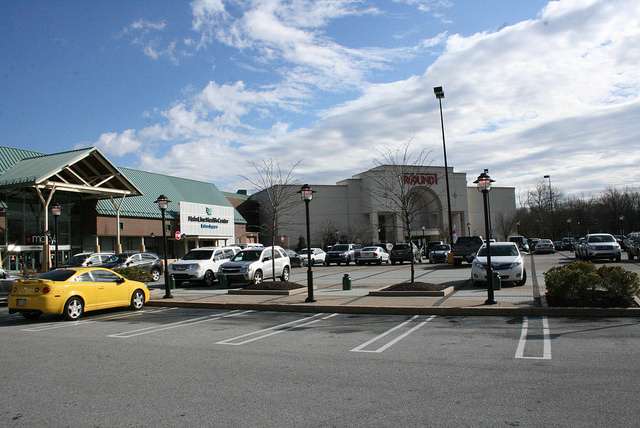 Malvern’s Vanguard is growing its already-sizable real estate investments across the country, which include a 16 percent share of PREIT, owner of the Exton Square Mall. (Image via Chester County Planning Commission)

Vanguard continues to establish itself as the nation’s new landlord as it grows its real estate investments, writes Joseph DiStefano for the Philadelphia Inquirer.

According to Securities and Exchange Commission reports compiled by Bloomberg, Vanguard’s mutual funds and exchange-traded funds are now the largest shareholders in Real Estate Investment Trusts.

REITs are the tax-protected investor funds that own a significant portion of offices, malls, apartments, hotels, and warehouses nationwide.

In addition to its numerous REITs nationwide, the Malvern investment giant also owns 15 percent of Simon Property Group, the owner of King of Prussia Mall. It also owns 16 percent of Pennsylvania Real Estate Investment Trust – which owns Exton, Plymouth Meeting, and Willow Grove malls – alongside the many other properties in its portfolio.

PREIT has been a worry among some investors recently, as it has high debt, disappointing profits, and a board with an average age of 69.

However, Van Dijkum said that because Vanguard is a passive manager, he does not expect there to be any forced management change in the near future.