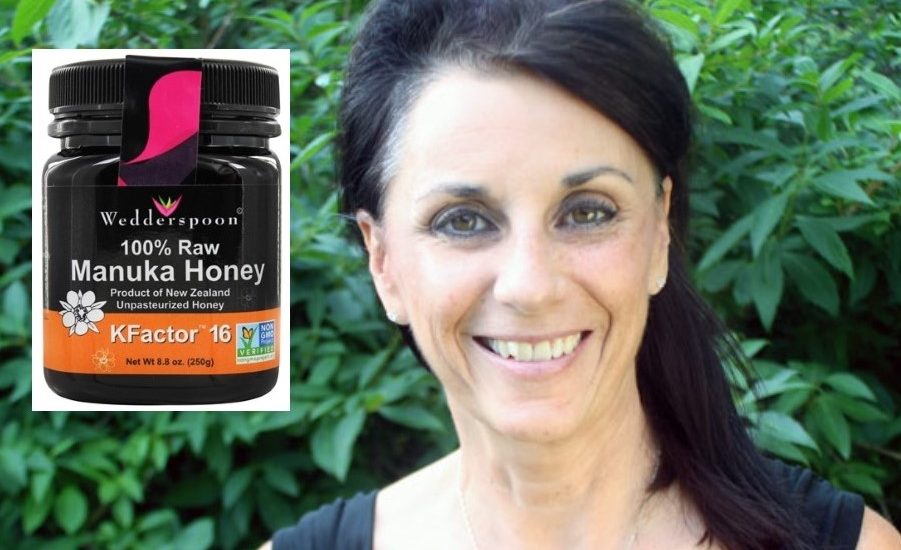 Malvern’s Wedderspoon recently opened its new, larger headquarters and warehouse, thanks to the growing popularity of its organic honey, writes Brian McCullough for the Daily Local News.

The company celebrated the grand opening of its offices in the Great Valley Corporate Center with a ribbon-cutting and cocktail reception.

Wedderspoon sells its honey, made by bees in New Zealand, in 27 countries. It began in the home of founder Fiona Nelson a decade ago, but soon moved into a corporate center. Demand became so high it had to make another move, this time to a building on Lee Boulevard, which increased its space from 8,000 to 22,000 square feet.

The company imports the honey from New Zealand twice a month. According to Nelson, in addition to serving as a sweetener, Manuka honey is also used for a variety of ailments, including digestive ills, acid reflux, and irritable bowels.

“When I started 10 years ago, no one had heard of Manuka, and Wedderspoon did a lot to change that,” said Nelson.