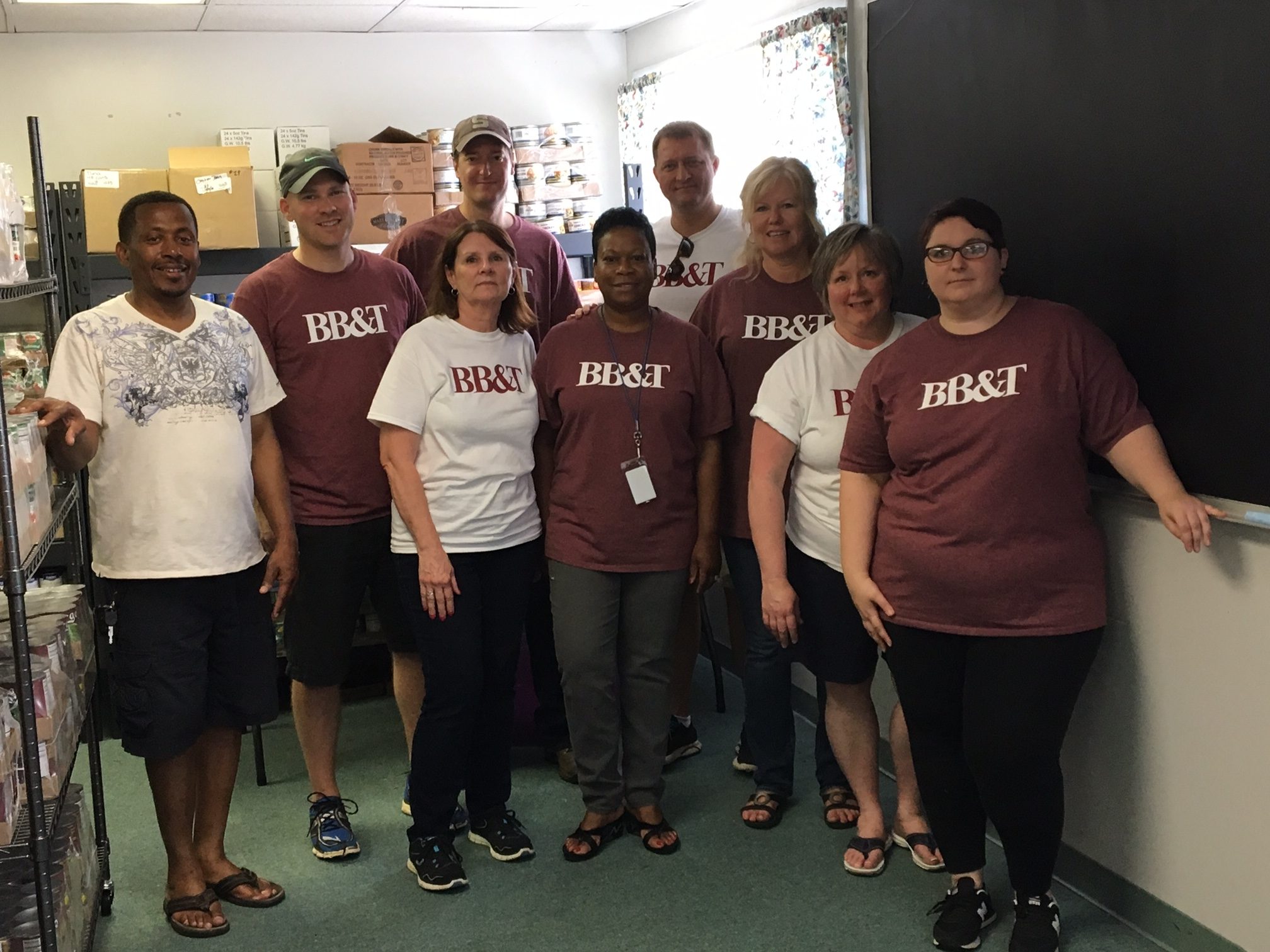 Lighthouse Projects are a perfect illustration of how hard BB&T and its employees work to establish their roots in the communities they serve. 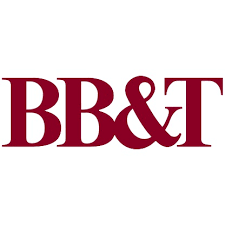 BB&T Bank – based in Winston-Salem, N.C. – arrived in Pennsylvania through its recent purchases of Susquehanna Bank and National Penn Bank, and now operates 22 branches here in Chester County.

Known officially as Branch Banking and Trust Company, BB&T is a mission-driven organization with a strong commitment to serving communities, according to Joseph Calabro, BB&T Market President in West Chester.

An important part of that mission is to “make the communities in which we work a better place,” said Calabro, and BB&T’s Lighthouse Projects are prime examples of that commitment.

“More than 2.3 million people were helped. Lives were changed.” 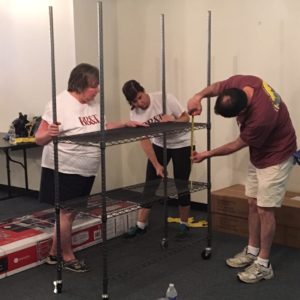 In the Delaware Valley, 21 individual projects were completed in 2016, with more than 250 employees donating 1,170 volunteer hours. Lighthouse Projects range from homebuilding and rehab, landscaping, food and clothing support, health services, and educational projects to charity walks and runs.

In addition to providing physical labor, BB&T will typically help cover the cost of supplies, depending on the project.

“Each year, we pick a different project, which are usually done between May and July, and all employees get involved and stay involved with the communities that they serve,” said Calabro.

And when he says, “all employees,” he means it. Every bank associate across the country, from the most junior to the CEO, donates his or her time.

Last year, his team volunteered at the Coatesville Community Food Co-Op, where he and about 25 other associates cleaned, painted, rebuilt a doorway, and repaired the parking lot. This year, he and his team have been working with the Friends Association for Care and Protection of Children in West Chester, a nonprofit that works with families who are homeless or on the cusp of it.

Amy Descovich, Volunteer Coordinator for the Friends Association, indicated that the current support her organization receives as a Lighthouse Project helps provide a safer environment for families in the six apartments at their emergency family shelter.

“One of the problems we noticed is that the blinds in our apartments were pretty beat up and are the older type that have the strings on them, which are quite dangerous,” she said. “BB&T was kind enough to help fund the purchase of new blinds, and has been sending a few people at a time to take down the old blinds and put up the new ones.

“They work a few hours in the morning, and then go back to their regular jobs in the afternoon. We’re able to get one apartment done each day they’re here.”

Descovich estimates that the BB&T employees will have put in about 70 hours of service by the time the project is completed, and that frees up her small staff for more critical case management issues.

What is it like to participate in a Lighthouse Project as a BB&T associate?

“It’s honestly very rewarding at the end of the day,” said Calabro. “The Lighthouse Projects enable the team here in Chester County to give back to the community, and the organizations we help are always so grateful to have us out there working with them and supporting their mission.”