Malvern a Shining Example of the Consequences of Gerrymandering 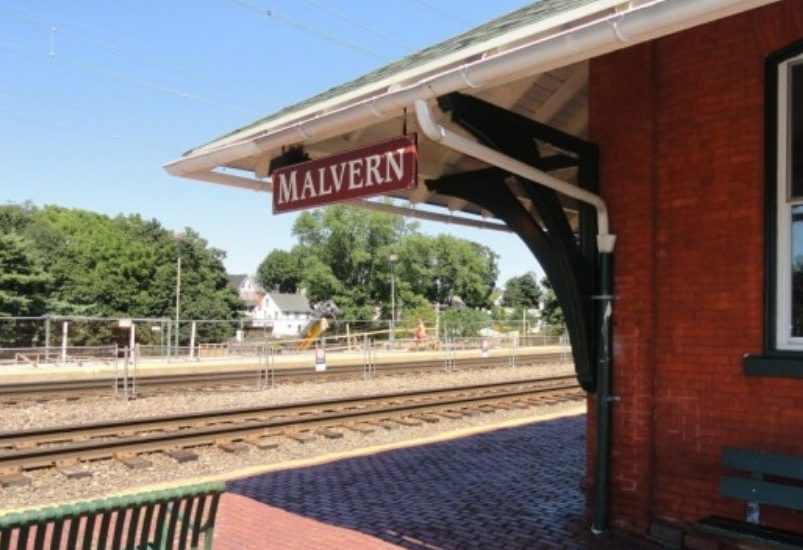 Image of the Malvern train station via SEPTA.

The issue of redistricting is quickly becoming a hot topic across the nation, and it was recently discussed in Chester County at a borough meeting in Malvern, writes Michaelle Bond for the Philadelphia Inquirer.

Malvern is a shining example of the consequences of gerrymandering. It has been in three different congressional districts over the last three decades.

To help mitigate this issue, residents and advocates are raising the question of where and how congressional and legislative boundaries should be set to best represent voters, and who should be deciding them.

The redistricting process in Pennsylvania has been unchallenged for decades. However, the formulation of a bipartisan committee of citizens to redraw district lines after each census is gaining momentum.

“If we take this to local boards, we can really create a wave, a groundswell, to force the legislature to enact real redistricting reform,” said Jamie Mogil, a volunteer with Fair Districts PA.

Wayne Braffman, a borough council member in Kennett Square, is in charge of overseeing these efforts. Most of it consists of explaining to people what gerrymandering is.

“It took me two minutes to explain it, and they said, ‘Where do I sign?'” he said. “And that was Democrats, Republicans, and independents alike.”

Read more about the redistricting issue in the Philadelphia Inquirer here.