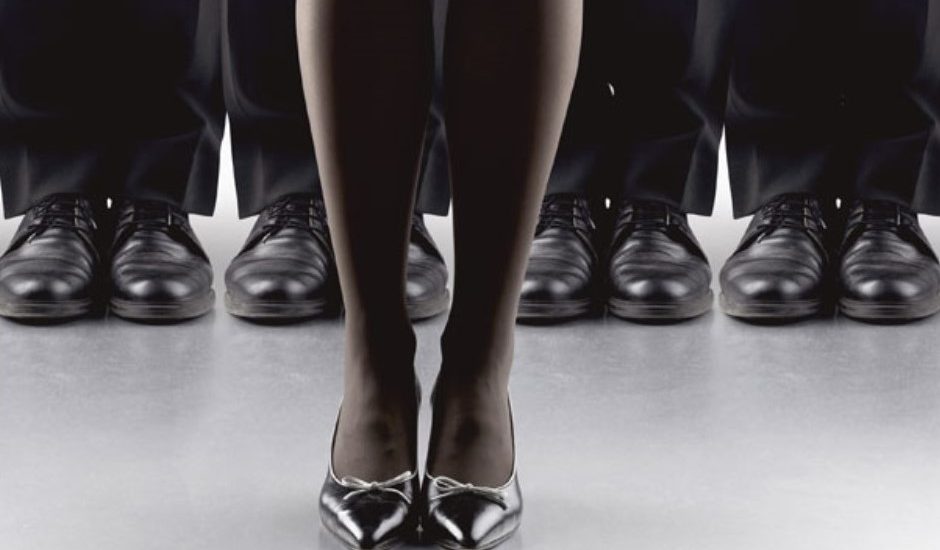 Leading public companies are increasingly broadening their executive perspectives by bringing more women onto their boards, and the latest Women on Boards report shows the specific gains, including some impressive standouts in Chester County.

Within the 100 largest public companies from 2014 to 2015, a third of new board openings went to women. Also, the number of companies without a woman on the board dropped from 35 to 27, and nearly one-fifth of boards are now at least 25 percent women, according to Philadelphia Magazine coverage of the report by Fabiola Cineas.

Of the pacesetters for women in leadership, Chester County claims a few: AmerisourceBergen of Chesterbrook and CubeSmart of Wayne have women filling at least a quarter of their board seats, while Berwyn’s JetPay has one of the few female CEOs and Main Line Health has two women among its five highest-paid leaders.

The Women on Boards report, put together by the Forum of Executive Women and PwC, highlights the fact that more diverse boards produce better results.

“Companies with women on their boards show an understanding of the demographics of their customers and shareholders, and a willingness to think more broadly in an increasingly competitive global market,” the article stated.

Read more about the latest Women on Boards data in Philadelphia Magazine here.