Home Archive Which Chester County Townships Made the Cut on a New Safest Communities List? Find out Here.

Which Chester County Townships Made the Cut on a New Safest Communities List? Find out Here. 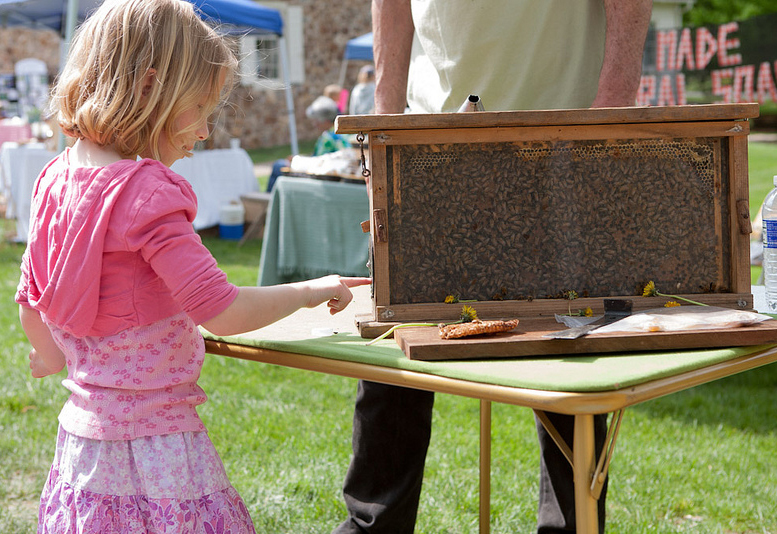 A young girl feeds water to bees from her fingertips during a visit to Historic Sugartown in Willistown Township.--photo via Sam Leibowitz

Willistown Township ranks fifth among the safest places in Pennsylvania, according to research conducted by the team at ValuePenguin, a personal finance website that analyzes a variety of topics from insurance, to credit cards, to everyday spending.

ValuePenguin analyzed data for 227 communities in Pennsylvania with populations of at least 10,000 people to determine the safest communities.

Ranked fifth overall, regardless of categories, Willistown Township was founded in 1704, as English Quakers were among its first settlers. The community has a median household income that is more than $48,000 higher, per year, than the median household in Pennsylvania, and it has a more educated population – 62 percent of its residents have a Bachelor’s Degree or higher – than the state as a whole.

As part of its research, ValuePenguin collected data from the 2014 FBI crime statistics by city, which provides the most recent crime data available. It also excluded towns with fewer than 5,000 residents because towns with small populations are more sensitive to crime score fluctuations for fewer crimes committed.

Click here to read more about the safest places in Pennsylvania from ValuePenguin.