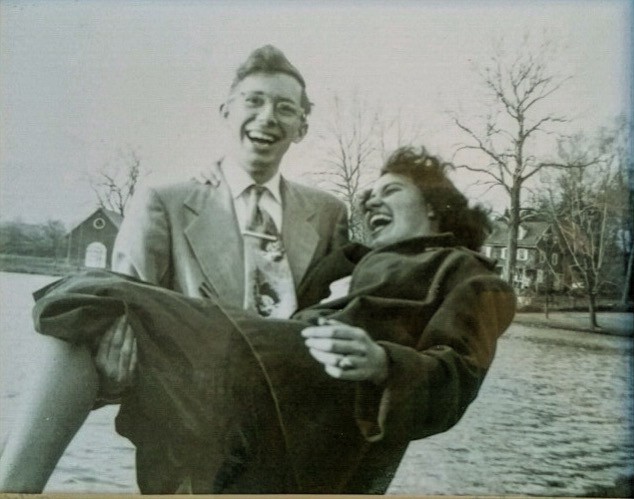 My grandparents — Ted and Doris Andrews

When my grandfather, Ted Andrews, was in high school he went to a Friday night dance and as he puts it, “I tapped your grandmother on the shoulder and we’ve been together ever since.”

That story is mostly true.

My grandparents were supposed to meet again at another dance just a week later but things did not go as planned. My grandmother went. My grandfather did not. My grandmother almost never talked to him again.

As it turns out my grandfather didn’t go to the dance because he was in the hospital with pneumonia. Luckily he was able to get that message to her sister a few weeks later and my grandmother forgave him.

My grandfather has spent the last week in the hospital. While there he has been in good spirits and frequently tells the nursing staff that he is a better dancer than me.

Visiting with someone who I admire a great deal has given me the chance to reflect on his remarkable life.

At 14, my grandfather prayed for the one thing he didn’t have and desperately wanted, a big close-knit family. He didn’t have a great childhood and was determined from a young age to create a better environment for his children.

He proposed to the love his life, my grandmother Doris, at her prom.

I once asked him, “Grandpa, did you ask her father for permission?’

Not long after their engagement he got a job at a local company with a funny name, Wawa. He delivered over 300 bottles of milk a day, 6 days a week for over 10 years.

My favorite part about my grandfather’s time at Wawa is that despite never having gone to college he retired 47 years later as an executive. He is the longest term employee in Wawa’s history. During his long career, he implemented Wawa fountain sodas and the water filtration system that makes sure the coffee tastes the same at every store.

He still hands out Wawa gift cards at Christmas.

A lover of Phillies baseball, he took me to my first baseball game. Curt Schilling pitched 7 innings and gave up 1 run at Veteran’s Stadium and I had ice cream in a plastic baseball cap.

My grandfather- or “Terrible Ted” as he sometimes referred to himself when he was getting into trouble- loves to dance. A few years ago at a family wedding he cut-in with my date. He danced with her for 20 minutes. I wasn’t sure if she was coming back.

Afterwards he walked her back to my table and said, “Josh, you should probably work on your dancing.”

He has always found himself at really important moments in my life. When I walked out, nervous, for my first debate at the age of 25. He was sitting in the front row with a smile.

In college, I was a Division II Roller Hockey Player. Our team was good, nationally ranked, but our games which were late on Tuesday and Thursday nights were not very well attended.

Even though the games wouldn’t end until 11 pm or midnight, in the stands you would find the girlfriends of 4 or 5 of the players and my grandfather. He had almost never missed a game. He told me he was the teams lucky charm and that we won more often when he was there.

“Two-Tone Ted”, as he calls himself when singing, likes to share a verse. Both of us are close to tone deaf, but have been known to sing this Louis Armstrong song together. Neither one of us have tried hard to memorize the words, so we insert our own as we go along.

Last Christmas we decided to take a picture of all of my grandparents great-grandchildren. 15 were present, but I think there are closer to 21 total now.

Before going to the hospital last week with heart complications my grandfather, in pain, went to the grocery store to buy milk and food for his wife. If he was going to be away he wanted to be sure she was taken care of. 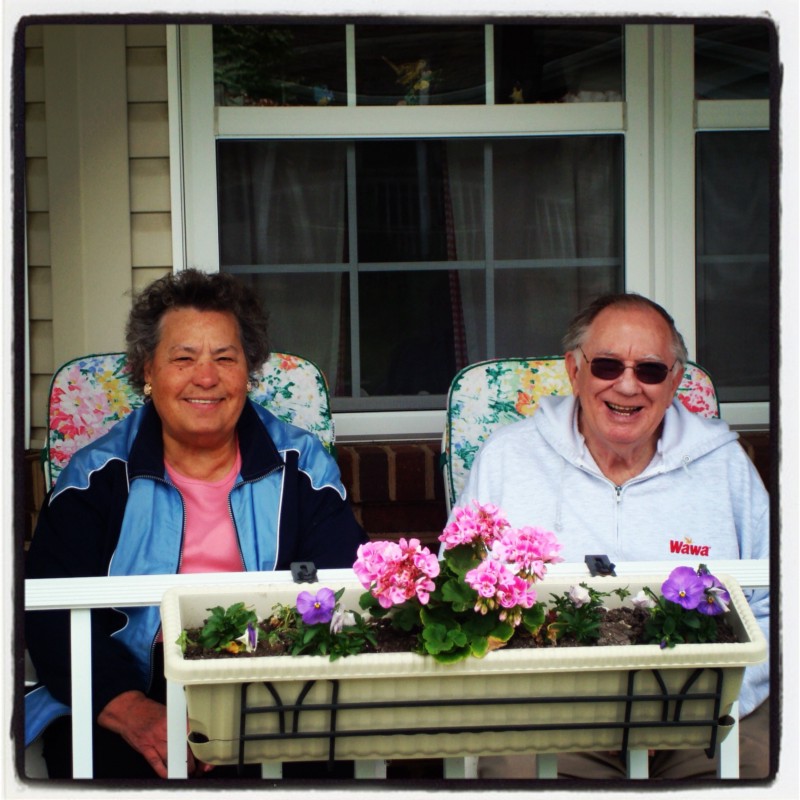 Sitting in his hospital room this week, I was curious why a man whose body was starting to fail him was so happy, so I asked him.

“Josh, I have my prayer book right here and I’ve been married for 64 years, I’ve done well.” He said.

My grandfather, is one of the greatest men I know. Principled. Honest. Funny. Loving.

As I sat across from his hospital bed asking if there is anything he needs, he reminds me once more that he already has the one thing he has only ever really wanted- a big close-knit family.

Editor’s Note: A version of this article appeared first on Medium and has been reprinted here with permission from the author. 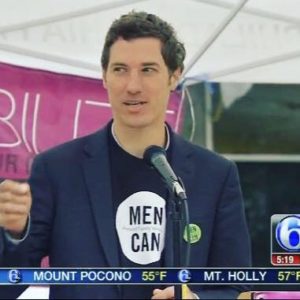 Josh Maxwell has been Mayor of Downingtown for 6 years. A product of Downingtown schools, he is currently organizing elected officials from around the country on sexual and domestic violence reforms.

UncategorizedCareer Corner: What Are the Job Prospects for Nurses in Pennsylvania?May 9, 2021
Tags: Downingtown, Josh Maxwell, Wawa