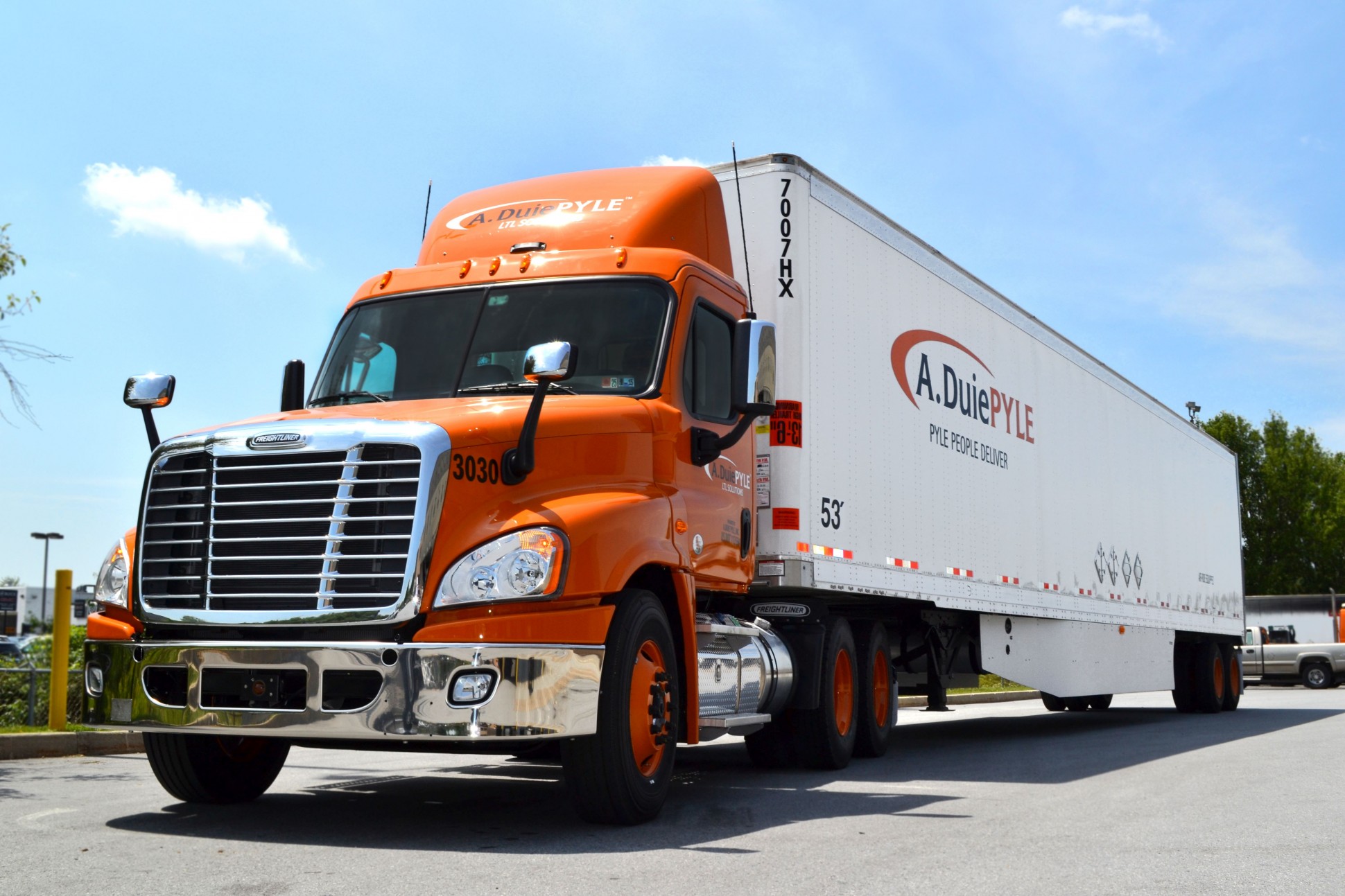 A Duie Pyle, which helps train truck drivers in West Chester and nationwide, is looking for more drivers.

The trucking, warehouse and distribution company is suffering from a nationwide shortage in drivers which is a growing problem.

Drivers are an essential part of the economy and even though the company recently added six drivers and dock workers, it is looking to hire 30 to 50 truck drivers for the entire company to provide transportation and distribution services throughout the Northeast.

Russ Miceli, Vice President of Sales said. “In all, the company employs about 2,500, including 1,000 truck drivers. Alexander Duie Pyle founded the company in 1924 and, today, it has 24 service centers and nine warehouses throughout the Northeast region.”

West Pharmaceutical Services has approved its fourth-quarter dividend of $0.12 per share just over 9 percent higher than the $0.11 per share for the last four quarters.

This makes it the twenty-third consecutive dividend increase, showing the company’s continuing success and progress. The latest dividend will be paid on November 4 to all shareholders with a stake on October 21.

The Exton based company has been doing well of late, with locations in North and South America, Europe, Asia and Australia, has sales of $1.42 billion annually, from the sale of packaging components, advanced injectable delivery systems and other healthcare products. DSM Promotes Conversation about How Global Science can Help

With the world’s population expected to reach over nine billion by 2050, DSM is looking at ways to deal with solving hunger, climate change, poverty, disease and disabilities

As a result, the Dutch based life sciences and materials sciences company, with two facilities in Exton, has launched The Bright Science campaign to answer that question.

The Bright Science campaign highlights the world’s needs by telling the stories of inspiring and  largely unknown scientists in the campaign’s short documentary video, of four scientists spotlighted for the sacrifices they’re making to find solutions to various problems.

“It’s a fairly well-accepted fact that over the next 50 years the planet is facing a multitude of giant macro-societal challenges,” said Hugh Welsh, president of DSM North America, “Scientists across the world are trying to find solutions now.” Acme Stores Getting a Facelift

Acme, which has its headquarters in the Great Valley Corporate Center near Malvern, has announced that one of its seven stores in northern Chester County will receive extensive renovations later this year.

The store on Simpson Drive in the Eagle section of Upper Uwchlan is the only Acme in Chester County yet scheduled for renovations, but others may follow. For now the firm is looking at renovating stores across a wider area, but others will follow.

“The remodeling projects are part of an ongoing effort to reinvigorate the Acme chain“ said Danielle M. D’Elia, a spokeswoman for Acme. Devon Preparatory School, Rev. James J. Shea, Sch.P, is going to step down as headmaster of the all-boys college preparatory school on July 31.

A 1966 graduate of the school, James has spent much of his life at the school, first as a student then as a teacher, assistant headmaster and finally headmaster. Under his leadership Devon Prep constructed its first new building in 40 years, established a full-time college guidance program and expanded the music and arts programs. In between all this, he made has made sure that the school has a strong financial future.

“I feel truly blessed to have had such a long and rewarding career as the chief administrator of this wonderful school,” Rev. Shea said. “As I look back on the 21 years I have been privileged to serve here as headmaster, the school has enjoyed success for all those years lies not in my own abilities, but in the kind support of all the Devon Prep family.”