Gates Brothers To FERC: We'll See You In Court 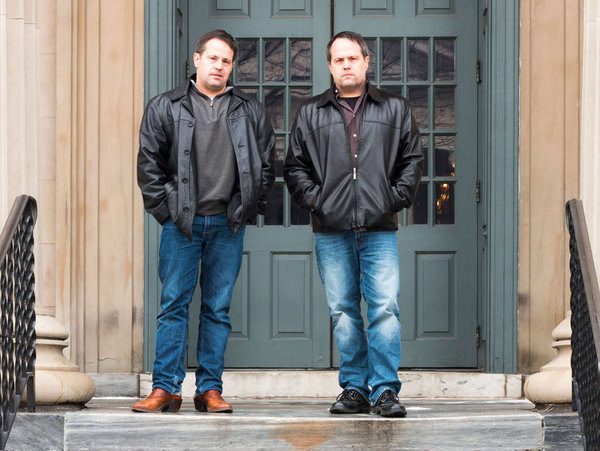 The government has stamped it as a blatant example of fraud and expects $34.5 million in return. A university expert labels it a far-reaching precedent that could force traders everywhere to guess what the moral intentions are for each government rule. Caught in the middle are the Malvern natives and owners of the West Chester-based Powhatan Energy Fund, Richard and Kevin Gates. From that vantage point, the only way out is throughfederal court.

“This could be setting some precedent, particularly if it comes out strongly in favor of (the Federal Energy Regulatory Commission) . . . fining people for not divining their intent,” Tulane University’s Tulane Energy Institute Associate Director Eric Smith said in a Philly.com report this week.

That’s because the trades made by Powhatan were not explicitly prohibited by FERC at the time, Smith noted. What happened was that contract trader Houlian “Alan” Chen “made many low- or no-risk trades just to earn” credits offered by Valley Forge’s regional wholesale electricity market, PJM Interconnection, the article stated. He accumulated $5 million through such transactions.

If anything, the Gates brothers said Chen might have taken advantage of a FERC loophole, but “it would not make him guilty of market manipulation.”

“Any time (regulators) level the term market manipulator, you’re automatically presumed as a bad person,” Richard Gates said in the article. “But we have kind of been able to turn the tables a little bit by going public, by exposing them as being abusive regulators.”

Read more about the differing perspectives on the FERC’s charging of the Gates brothers on Philly.com here, and check out the ongoing VISTA Today coverage of the saga here.

InvestmentsWiser Wealth: Learn the Secrets of Investing “Like the Big Dogs” in Webinar TodayApril 7, 2021