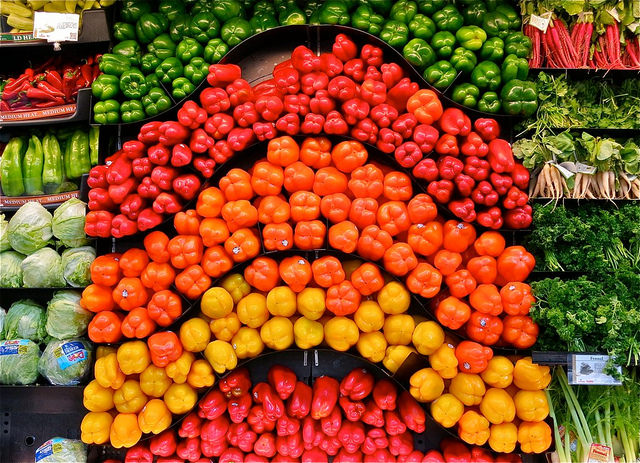 The retail food industry trade publication Progressive Grocer has named Giant Food and all of its Ahold USA businesses 2014 Retailer of the Year.

Editor-in-Chief Jim Dudlicek said Giant’s caring culture and commitment to good corporate citizenship have been at the forefront of the company’s success.

Progressive Grocer has been a top voice of the retail food industry for 90 years.

And while Ahold, Giant’s parent company, is known as an international food giant, it is preparing to do something small, which may turn out to be a big deal in city neighborhoods.

Ahold is about to unwrap its first small concept pilot store in the Midtown Village neighborhood of Center City Philadelphia. This will be at 1222 Walnut St., in a recently restored property known as the Stapler Building.

The name of the soon-to-open experimental compact store is “Everything Fresh,” which is being billed as “small on space, but big on organic and value” and prepared foods.  See more here.
_______