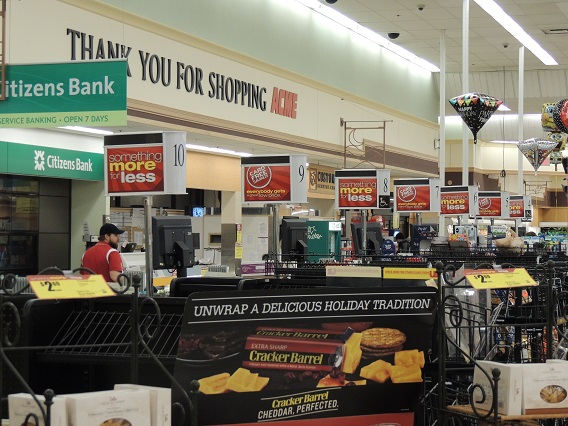 In the midst of AB Acquisition’s shakeup of leadership for the Albertsons grocery chain, the winds of change have bypassed Acme Markets’ new leader in Malvern.

Jim Perkins, whose career ascent began as an Albertsons courtesy clerk more than 30 years ago, will continue as president of Acme Markets as long as the federal government okays AB Acquisition’s purchase of Safeway Stores. He will serve as one of several divisional presidents who report to new-in-2013 Chief Operating Officer Justin Dye.

“We’re drawing on the strong talent within both companies to build an innovative, customer-focused and growth-driven company,” Safeway and now combined company President and CEO Robert Edwards said in a Food Trade News report. “We are confident in this team’s ability to build a great company that’s positioned to win over the long term by earning the loyalty of grocery shoppers in every market we serve and delivering superior operational and financial results.”

Read more about the latest leadership developments in the Albertsons-Safeway merger in Food Trade News here.