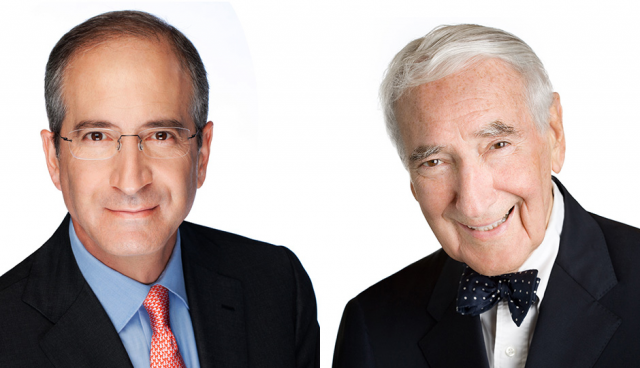 How does an editor of a respected national magazine focused on business, investing and accumulating wealth omit the multi-generational fortune of Comcast proportions from a list of Americas richest families?

Ask Forbes, which according to co-editor of the Forbes list, Kerry Dolan, simply forgot about the cable giant’s Roberts family while generating the list of 185 American families worth $1 billion or more for the magazine’s July 8th edition.

The Roberts are one of two of the country’s wealthiest families with ties to Chester County — Ralph Roberts, founder and Chairman Emeritus of the Philadelphia cable giant, had a farmhouse custom-built for him in Chester County with authentic 18th-century materials. His son, Brian Roberts, Comcast’s current Chairman and CEO, is worth $1.2 billion alone, Philadelphia magazine reported.

According to Philadelphia magazine, when asked about the omission of the Roberts’ fortune, Forbes’ Dolan replied embarrassedly:

“That one, we probably should have included. We probably just missed him. This is a new list for us, and when you do new things, they’re not always perfect.”

The other is the Dorrance family, worth $12.8 billion by Forbes’ count and 18th on magazine’s richest families list. Mary Alice Dorrance Malone, Campbell Soup Co.’s largest stockholder, lives on her 1,000-acre Iron Spring Farm in East Fallowfield between Coatesville and Kennett Square.

Read more about the Forbes American’s Richest Families list and its omission of the Roberts family in in Forbes here or Philadelphia magazine here.