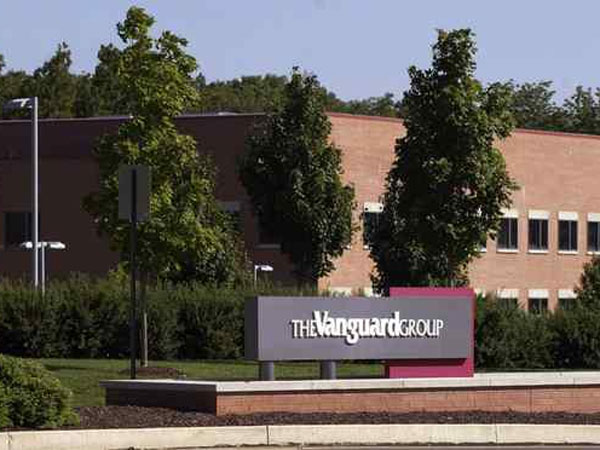 A former Vanguard Group tax accountant from Wayne believes there’s a devious scheme of tax avoidance at work behind the scenes of the nation’s largest mutual fund company, and he’s filed a lawsuit accusing Malvern-based Vanguard of such.

Before being terminated last year, David Danon claimed his employer “operated as an illegal tax shelter for nearly 40 years, providing services to [its] funds at prices designed to avoid federal and state income tax, sheltering hundreds of millions of dollars of income annually, avoiding approximately $1 billion of U.S. federal income tax and at least $20 million of New York tax over the last 10 years,” according to a Philly.com report of the lawsuit.

A Vanguard spokesman refuted the allegations by arguing the case is without merit and the company follows the strictest ethical standards.

Read more about the controversy on Philly.com here.

InvestmentsWiser Wealth: When is the Right Time to Let Your Family Have Their Inheritance?May 5, 2021

InvestmentsWiser Wealth: Should You Ever Invest in an Idea Nobody Else Believes In?April 21, 2021
Tags: David Danon, featured, philly.com, Vanguard Group