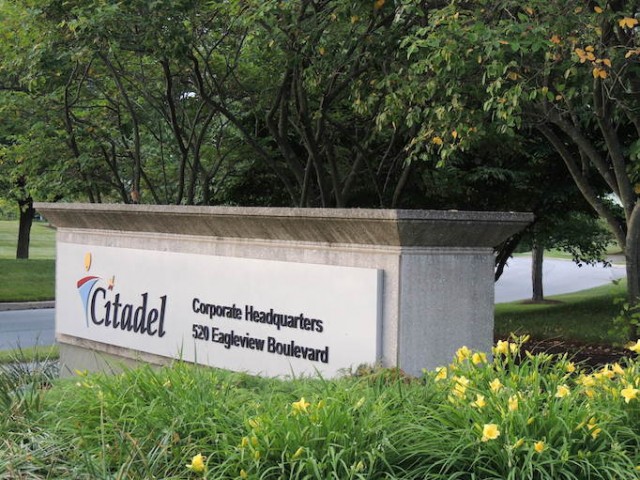 Citadel finished 2013 with a net income of more than $11 million and a return on assets of .68 percent.  The credit union’s net worth exceeds $193 million, reflecting a net worth ratio of 10.3 percent – well above the national standards for well capitalized credit unions.

Citadel says 121,000 area households now bank at its 15 branches – an increase of 4 percent over 2012.  Also, the investment division’s assets surpassed $400 million, a 29 percent growth over 2012.  The company is reporting strong growth in online and mobile banking.

Last year Citadel opened a branch in East Norriton, its first in Montgomery County.   By the end of the year there will be four more new branches:  Audubon and Pottstown in Montgomery County; Glen Mills in Delaware County; and Warminster in Bucks County.

Since its beginnings in 1937 as the credit union for Lukens Steel, Citadel has grown to partner with more than 400 local companies and organizations through its Workplace Advantage Program.  Citadel coordinates financial planning seminars on site for employees at local companies including ArcelorMital, A Duie Pyle, Immaculata University and Brandywine Hospital.

The credit union also reports the financial consulting firm Callahan and Associates has ranked Citadel 15th out of 209 credit unions with more than a billion in assets.

Banking & FinanceCheck Out Where Chester County Ranks Statewide for the Most Foreclosures in MarchMay 13, 2021