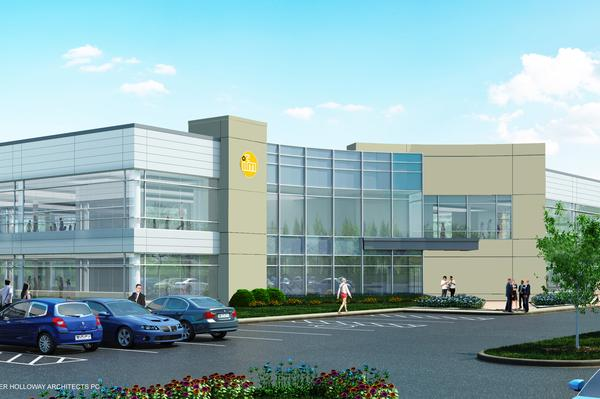 Looking for a fresh new image after doing business for nearly 30 years, Exton’s IFM Efector will splurge on a $15-million new Malvern headquarters that showcases illuminating glass walls and attractive amenities, according to a news report in the Philadelphia Business Journal. “We’re a technology company, and we worry about our brand and image in the market,” CEO Roger Varma said in the article. “As a tech company, we want the right image.”

At 45,000 square feet, the two-story building is 10,000 square feet larger than its current space, and that’s needed for an additional 75 employees (a 75 percent increase) over the coming seven years. Ground is expected to be broken in August and construction finished next summer, the article stated.

“We’ve been in the United States since 1985 and really excited about the next chapter for our company,” Varma said of the sensor designer and builder.

Read more about the new HQ and reasons for the selection of its location in the Philadelphia Business Journal here.