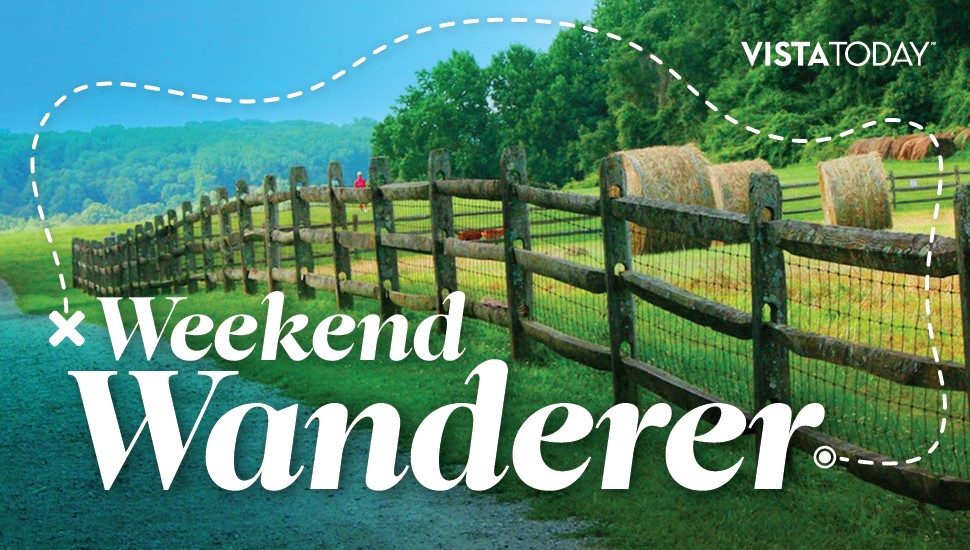 When I was thirteen, my mom gave me a book about adolescence and puberty.

In front of my dad.

That probably wasn’t my favorite Christmas.

To quote Salt-N-Pepa, that book talked about sex, baby. It talked about all the good things and the bad things that may be.

It was the opening salvo for The Talk, a conversation I think every teen wants to have on Christmas morning over mulled cider and cinnamon buns while their sister is off crying somewhere about the Cabbage Patch Doll she didn’t get.

All these years later, it might be time to return the favor.

The favor of having The Talk. Not the favor of 10-bell embarrassment on Christmas morning.

My parents live in a place I call the Temple of Doom. It’s independent living with buildings for elderly folks who need a little more care than my parents.

We’re not there yet. But the day is young.

My parents have befriended an octogenarian widower. He has some medical issues my mom, a retired nurse, has been all over. We’re talking dressing changes. Pharmacy runs. Visits to the emergency room.

My dad has been to the emergency room twice in the past nine months. My mom had me go with him both times. She doesn’t “know his Parkinson’s disease” like I do and doesn’t “drive at that time of day.”

Unless you’re an octogenarian widower.

My dad is just an octogenarian. That doesn’t count.

Each time I visit, my parents are on the phone with this guy. Or in his apartment. Or picking up his groceries.

They’re like the senior citizen version of Three Men and a Baby, where the baby is a confused mid-lifer with bad Christmas memories.

I don’t know what’s going on there. But I think New York City’s health department does.

In June, the department released its updated guidelines for navigating sex and COVID. The city – never one to be shy – covers all kinds of sexual activity. Things I had to look up. Things not explained in that book I got for Christmas.

I might slip those guidelines under my parents’ door.

Their friend’s door, too.

Maybe I shouldn’t stop with my parents and their friend. Maybe I should put New York City’s guidelines under everyone’s door at the Temple of Doom. There are a lot of single people there, and the CDC says sexually transmitted diseases are up. Way up.

I’d be doing a public service.

That CDC report was released on my birthday, by the way. I’m not sure why the universe insists on making sex a big part of the days I get gifts, but I’d like to request it go about it a bit differently. As in no parents. Or diseases. Or acts I have to research.

Anyway, this report from the journal Sexual Medicine Reviews says sex is good for elderly folks. Sex releases dopamine, and my dad’s Parkinson’s means he’s woefully lacking in dopamine. If treating the Temple of Doom like a rabbit den cures my dad’s Parkinson’s, I say go for it.

Just maybe not at Christmas.

FamilyVISTA Today Is On Vacation This Week; We’ll Be Back in Touch on Monday, July 26July 18, 2021

FamilyFlorida Condominium Disaster Hits Close to Home as Local Man Mourns the Loss of His ParentsJuly 8, 2021