Despite Infrastructure Talk, Uncertainty over State Funding Has SEPTA Nervous 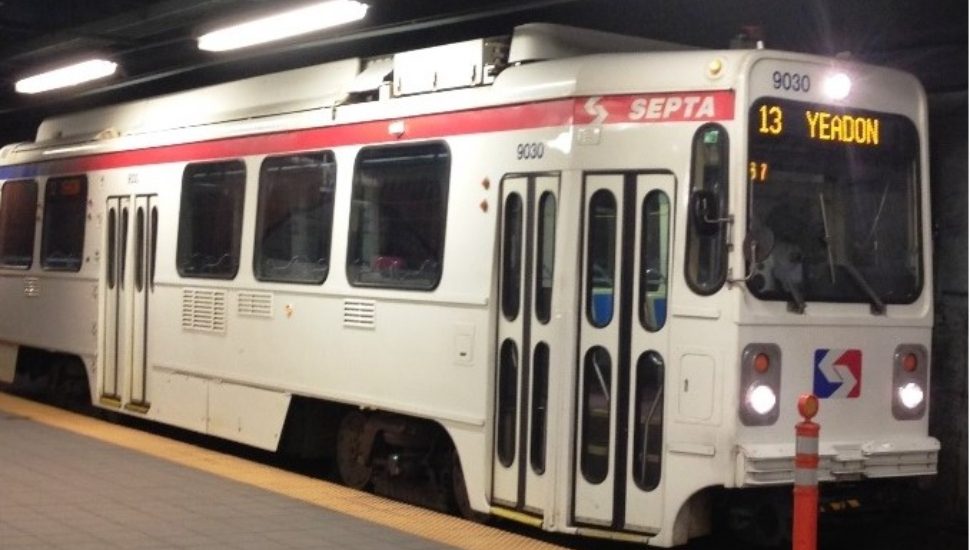 SEPTA has a Fiscal Year 2022 Capital Budget and a 12-Year Program. Both lay out its vision to continue infrastructure improvements and new projects, writes David C. Lester for RT&S (Railway Track & Structures) magazine.

Funding from Pennsylvania Act 89 of 2013 has allowed SEPTA to make progress on its repair needs in recent years.

But because state funding is not guaranteed, SEPTA’s plans also include major reductions if there is no long-term funding for transportation infrastructure improvements.

SEPTA needs to expand its capital budget if it wants to undertake major initiatives such as:

There’s $618 million in its current proposed budget for FIscal Year 2022, half of what other similar transit agencies receive, such as the MBTA in Boston and WMATA in Washington, D.C.

SEPTA could also face having a third of its budget cut for the following fiscal year.

“SEPTA is committed to playing a major role in this region’s recovery from COVID-19; however, we are facing a capital budget crisis that could severely limit what we are able to offer our customers and the communities we serve,” said SEPTA General Manager Leslie S. Richards.