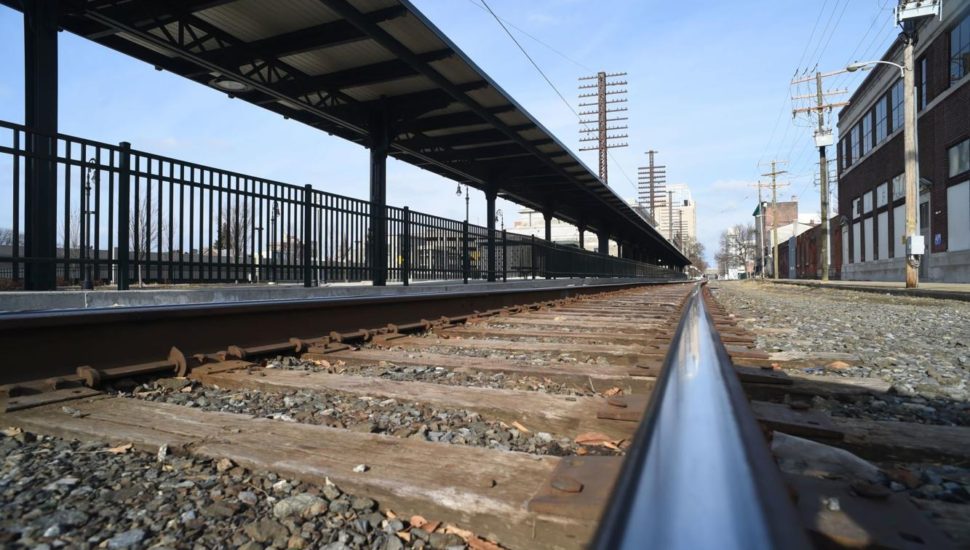 The push to re-establish a train service from Reading to Philadelphia could have major benefits for commuters who use Route 422, according to a report in the Reading Eagle.

The idea to restore the regional rail service has been around for decades, but it has been gaining momentum in recent months. More recently, Montgomery, Chester, and Bucks counties formed the Tri-County Passenger Rail committee of representatives and tasked it with developing a plan that would help achieve this goal.

Then, in March, in the wake of the Biden Administration’s rollout of its $2 trillion infrastructure bill, Amtrak unveiled a plan that would add 600 routes to its network, including Reading to Philadelphia.

And while there is no guarantee that Biden’s infrastructure plan will be enacted, it shows that Amtrak recognizes the need for a restoration of the local line.

There would be many benefits to the re-establishment of train service, including the potential alleviation of traffic on Route 422. It would also make it easier for people in the Philadelphia area to visit communities along the rail line, like Phoenixville or Pottstown, that they may have overlooked in the past.

Read more about the possible restoration of rail service to Phoenixville in the Reading Eagle.