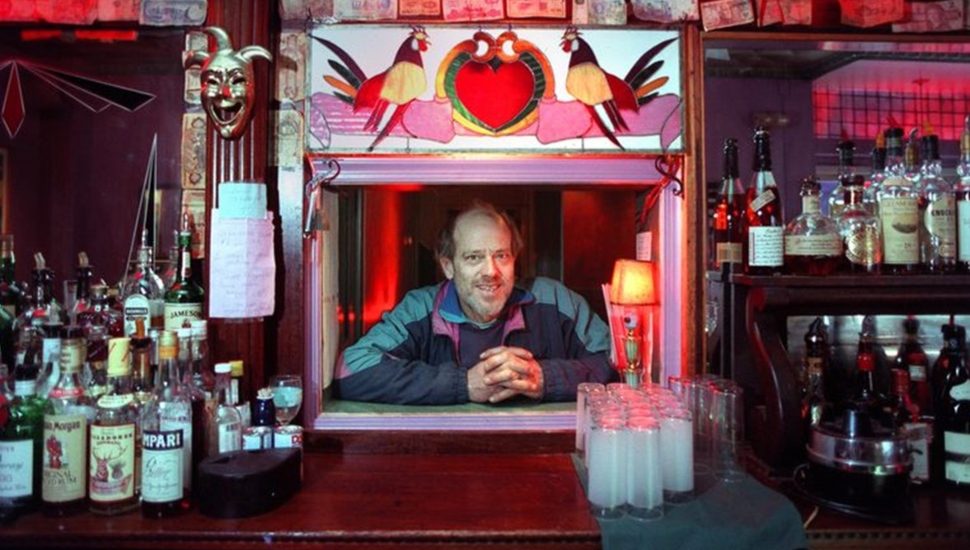 Robert “Ty” Bailey, a youth swim coach in Chester County and one of the leading restaurateurs of Philadelphia’s restaurant renaissance, has died at 69 from complications related to heart surgery, writes Michael Klein for The Philadelphia Inquirer.

A lifelong athlete, Bailey completed more than 40 marathons and was particularly proud of his participation in six triathlons.

He opened his restaurant, the Knave of Hearts, on Valentine’s Day in 1975. Throughout the years, he hosted countless romantics in a friendly, casual atmosphere, while encouraging a sense of family among his staff.

“He let the staff run the restaurant,” said Jeffrey Natt, who worked at the Knave. “We were artists and musicians and misfits. Creative people. But we were professionals. It was a business.”

In 2003, he decided to sell the restaurant and devote his time to coaching swimming.

Throughout the next 17 years, he coached at the Phoenixville YMCA, Phoenixville High School, and Upper Main Line YMCA, among other places in the region.

He retired from coaching when his health began to fail last November.

Read more about Ty Bailey in The Philadelphia Inquirer here.

EventsHow a Phoenixville Couple Squeezed in Their Wedding with Pandemic Lockdowns LoomingApril 15, 2021