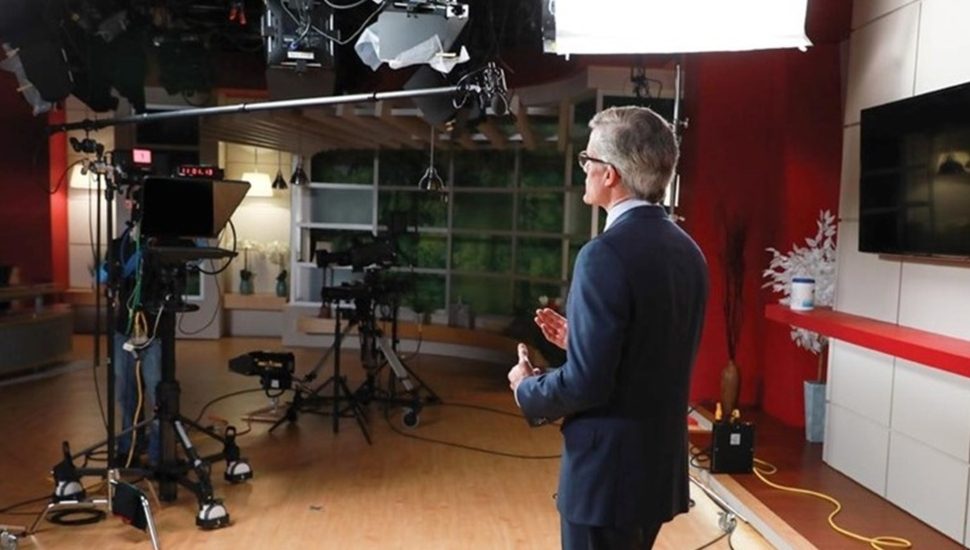 The investment behemoth hopes that this venture will provide it with access to the nearly one billion users of Ant’s payments service, Alipay, and possibly a channel to sell Vanguard’s funds at a later date. This move will be part of a broader growth plan for Vanguard.

The firm that is known for its low costs is hoping to achieve growth by offering financial advice at a fraction of its rival’s prices.

However, as Vanguard looks to expand in the Asian nation, CEO Tim Buckley also has to convince Beijing that his firm is committed to China as much as its rivals, especially as it recently turned away business from several big state institutions.

“Our aim in China is no different from other markets — we’re focused on providing solutions that help individual investors achieve superior investment outcomes over the long term,” a Vanguard spokeswoman said.

Read more about Vanguard in The Wall Street Journal here.

InvestmentsWiser Wealth: Should You Ever Invest in an Idea Nobody Else Believes In?April 21, 2021