Even with Pandemic-Related Reductions in Traffic, Philly's Commute Congestion Among Worst in the World 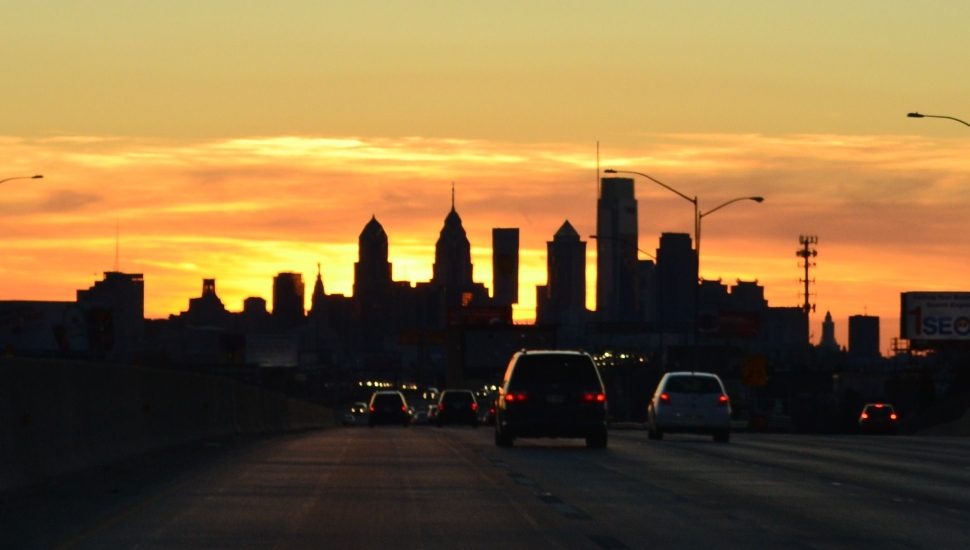 The average driver in the Philadelphia region spent fewer hours stuck in traffic due to the pandemic, but the area still remained amongst the most congested ones in the world in 2020, write Adam Sichko and Kennedy Rose for the Philadelphia Business Journal.

According to a recently released Global Traffic Scorecard from Inrix, a transportation analytics firm, the typical Philadelphia drivers lost 94 hours in traffic despite the widespread office and school closures.

The national average is significantly lower at 26 hours.

The City of Brotherly Love ranked fifth on Inrix’s scorecard, coming behind only Bogota, Colombia with 133 hours; Bucharest, Romania with 134 hours; New York with 100 hours; and Moscow, Russia, with 100 hours.

Despite this high ranking, Philadelphia-area drivers saved 48 hours on the road last year compared to 2019, as the average traveling time dropped 34 percent.

Meanwhile, drivers in other cities throughout the country, including in Pittsburgh, lost no time from congestion last year.

Read more about the report’s findings in the Philadelphia Business Journal here.