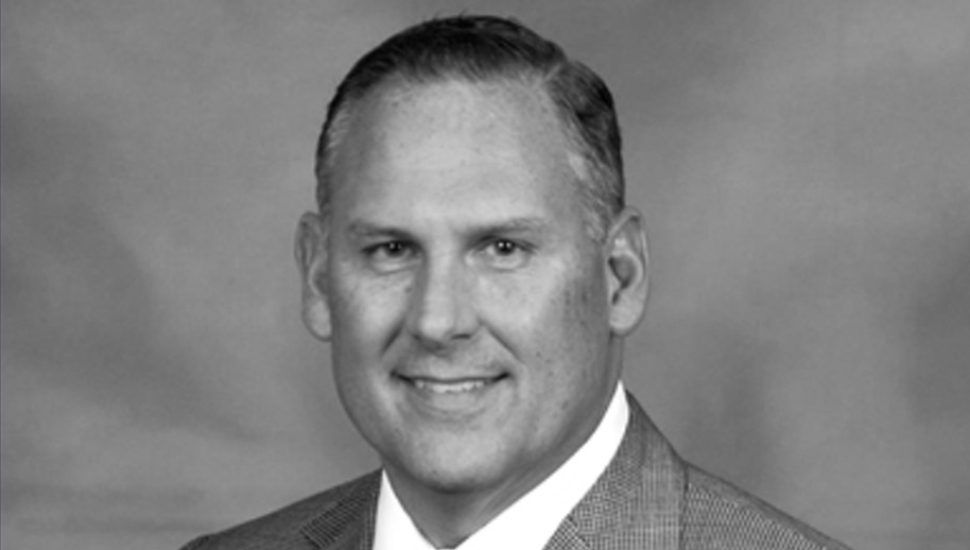 West Chester-based Verrica Pharmaceuticals is looking to raise around $30 million from its public stock offering, writes John George for The Philadelphia Business Journal.

The dermatology therapeutics company is planning to sell 2.03 million shares of common stock at $14.75 per share. The company’s stock opened at $15 per share on Tuesday, down nearly nine percent.

Verrica has granted an option for underwriters to purchase up to 305,084 additional shares of common stock within 30 days at the public offering price to cover overallotments.

The company will then use the majority of the proceeds from the public offering for the commercial launch of its lead candidate, VP-102, if it gets approval. The treatment is currently being reviewed by the FDA.

Verrica wants to market the product as a treatment for the common and highly contagious skin disease, molluscum contagiosum. According to the SEC filing, the company will also use part of the funds for research and development of other product candidates, as well as for working capital and general corporate purposes.

Read more about Verrica Pharmaceuticals in The Philadelphia Business Journal.