U.S. News: WCU’s Online MBA Among the Best in America 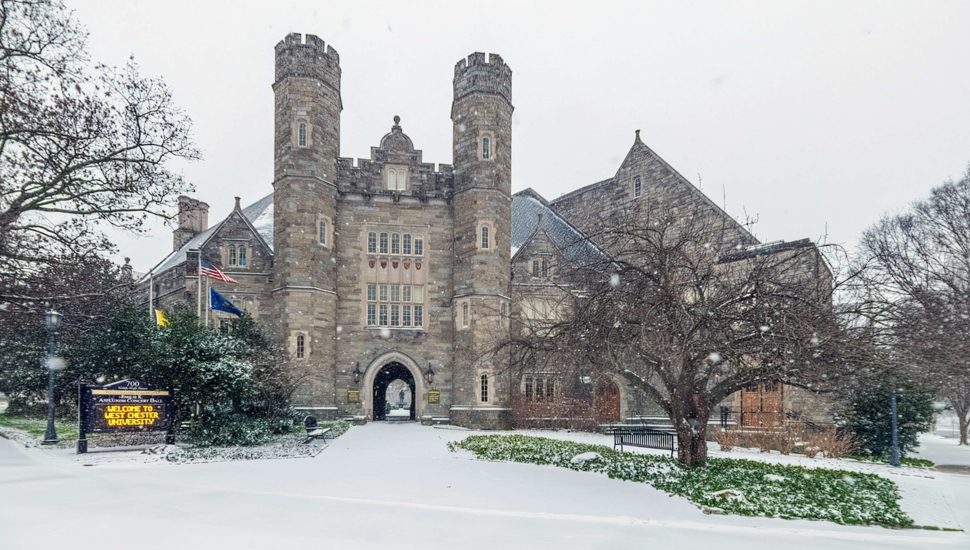 West Chester University’s online Master of Business Administration has achieved a solid ranking on the newly released 2021 U.S. News Online MBA Programs list, checking in at No. 51 nationally. More than 320 eligible institutions are on the list.

U.S. News also released its list of the top Online MBA Programs for Veterans, placing WCU at No. 32, tied with William & Mary and the University of Massachusetts at Dartmouth. Only 78 institutions are ranked on this list.

WCU shares the No. 51 spot with Hofstra University and six other institutions.

U.S. News surveys schools annually to collect the data necessary for its rankings.

For the second consecutive year, U.S. News administered a separate peer assessment survey directly to deans of business schools with online MBA programs and top distance-learning officials at those institutions. To increase the number of ratings for a better representation of schools for the “expert opinion” category, U.S. News aggregated the peer assessment data collected in 2020 with data collected in 2019 and 2018.

Their methodology states: “A survey of high-ranking academic officials at MBA programs helps account for intangible factors affecting program quality that statistics do not capture.”

The complete rankings are available online from U.S. News.