Phoenixville Man, One of the Best Investigative Reporters in the History of Philadelphia’s Newspapers Dies at 85 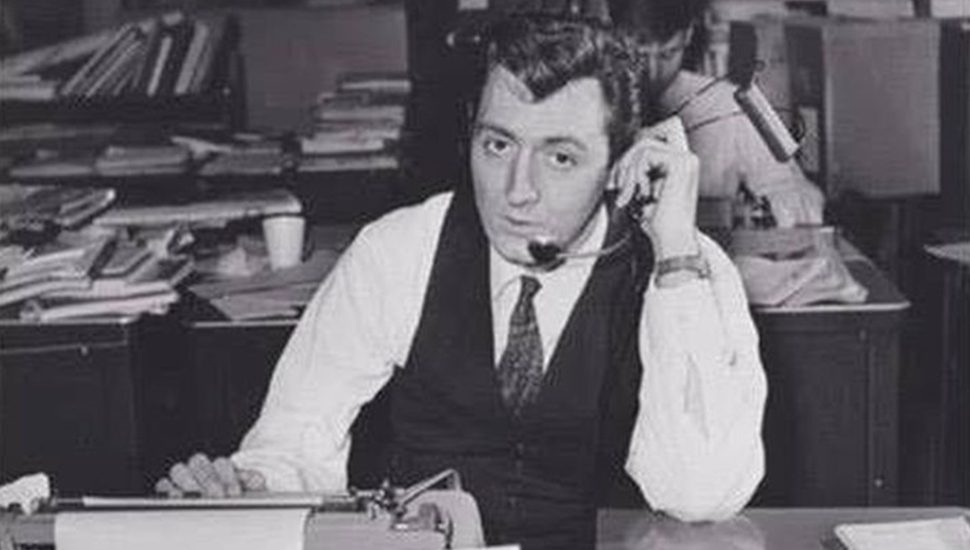 Joseph R. Daughen was a two-time finalist for the Pulitzer Prize.

Phoenixville resident Joseph R. Daughen, one of the best investigative reporters in the history of Philadelphia’s newspapers and the author of several books on life and people in the city, has died at 85, writes Gary Miles for The Philadelphia Inquirer.

Daughen wanted to play baseball in his youth, but after he hurt his shoulder, he shifted his focus to writing. He graduated from Temple University in 1956 with a degree in journalism and embarked on a half-century-long reporting and writing career. Throughout the decades, he was embraced by readers and revered among his peers.

Daughen, who was a two-time finalist for the Pulitzer Prize, wrote about a number of important subjects, including city and state politics, crime, corruption, and race. Before he retired in 2005, he had covered presidential campaigns, the Vietnam War, Watergate, and the assassination of Rev. Dr. Martin Luther King Jr., among many other stories.

“He was the consummate pro,” said Don Russell, Daughen’s former colleague. “He was a gentle soul with a hard nose for news.”

Restaurants & LodgingAt Their Phoenixville Restaurant, Sisters Serve the Greek Fare They Grew Up with in a Village Near Mount VesuviusMarch 19, 2021

ArtPhoenixville Artist an Everyday Hero Making an Indelible Impact in the RegionMarch 18, 2021