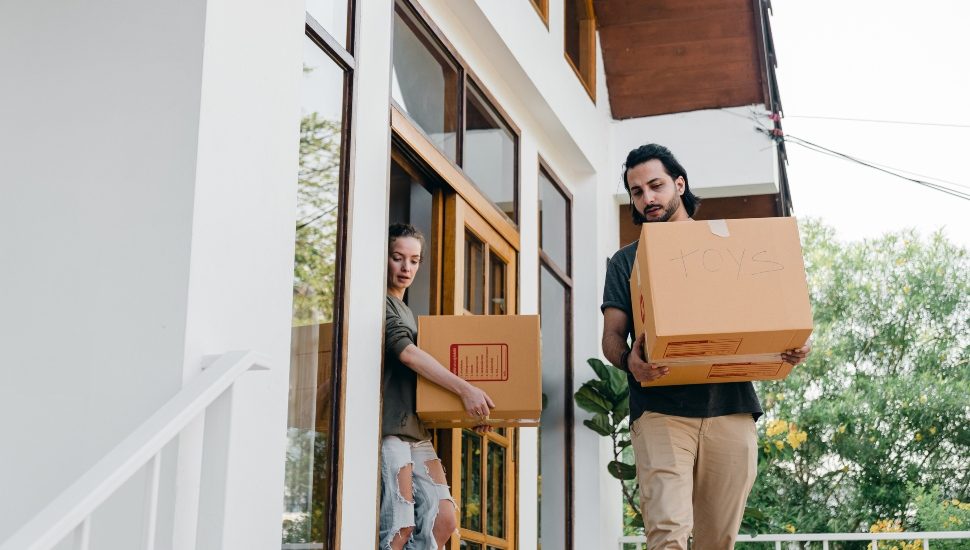 Pennsylvania ranked eighth on the list of the Top 10 states where residents moved out of in 2020, writes Michaelle Bond for The Philadelphia Inquirer.

According to a report published by Move.org, most people who decided to move remained either in the city or state to stay close to family, friends, and their jobs, thus avoiding the added cost of long-distance moves.

Even those who did move states usually stayed close. For months, real estate agents in the region have noticed that New York residents were moving into homes in the Philadelphia area.

But, while New York lost residents, it also gained new ones, coming among the Top 10 states that gained residents.

In fact, only three of the Top 10 states that residents moved out of did not make the Top 10 list of gaining most residents, with Pennsylvania among them.

According to the report, more than 60 percent of those who moved were renters. Out of them, 37 percent are now homeowners while 63 percent still rent.

Meanwhile, out of the nearly 40 percent who were homeowners when they moved, more than six in seven remain homeowners.

Read more in The Philadelphia Inquirer by clicking here.

Economic DevelopmentHyper-Local Bellwethers of Economic Activity Can be a Boon to Small-Business ForecastingMay 1, 2021

HealthcareHow to Determine When the Pandemic Reaches Its EndApril 26, 2021
Tags: Move.org, Philadelphia Inquirer