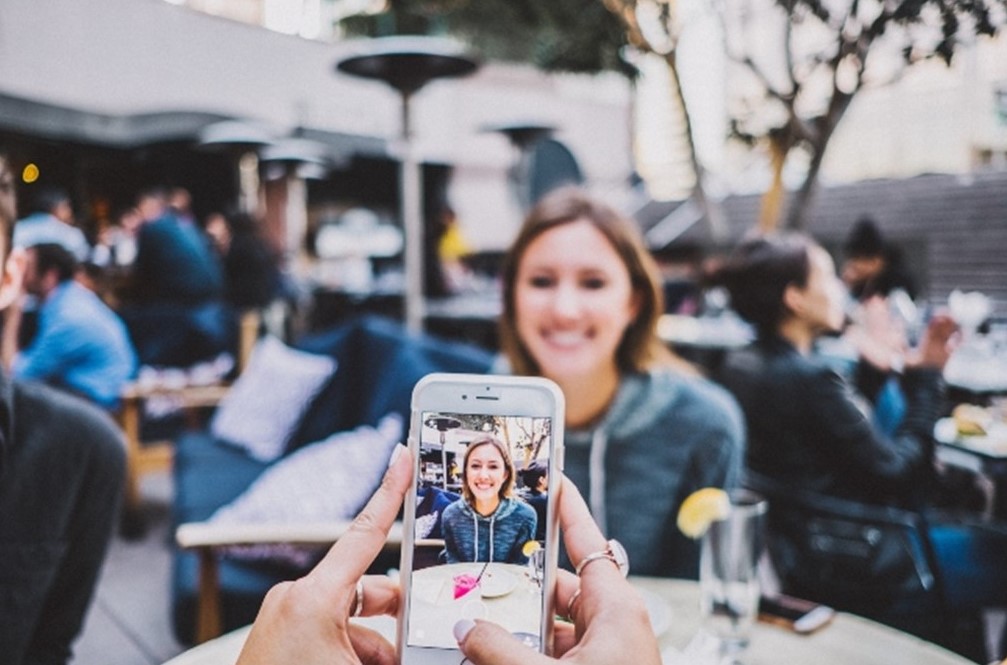 Susquehanna International Group, an options-trading giant based in Bala Cynwyd, bet big on TikTok and stands to reap the rewards, regardless of the outcome of the struggle between China and the U.S. over the popular video-sharing app, write Rolfe Winkler, Jing Yang, and Alexander Osipovich for The Wall Street Journal.

Susquehanna – which The Journal characterized as a secretive, high-speed trading firm that has “largely avoided publicity during its three-decade history” – reportedly owns approximately 15 percent of TikTok owner ByteDance Ltd., making it the largest outside investor in the Beijing-based social-media company.

The Trump Administration is seeking to ban TikTok in the U.S. for security reasons.

Estimates suggest that Susquehanna, which uses quantitative models and computers to execute rapid-fire trades in various markets and often holds securities for fractions of a second, is sitting on a stake that could be worth more than $15 billion.

Susquehanna joined a $5 million investing round in ByteDance in 2012, the year the company was founded. Its TikTok app now has hundreds of millions of users globally, about 100 million of whom are in the U.S.

Founded in 1987 by Arthur Dantchik and a group of his college friends, Susquehanna does not publicly disclose its financial metrics, and it requires employees to sign noncompete agreements to keep trading secrets from being shared with rivals.

“Susquehanna is like a black hole,” said Paul Rowady, director of research at Alphacution, a research firm that specializes in proprietary trading firms. “There’s no light that escapes.”

Poker Training the Base Susquehanna International Was Built On