Home Archive Downingtown Woman Reflects on How Losing Her Brother on Sept. 11 Shaped Her Life

Downingtown Woman Reflects on How Losing Her Brother on Sept. 11 Shaped Her Life 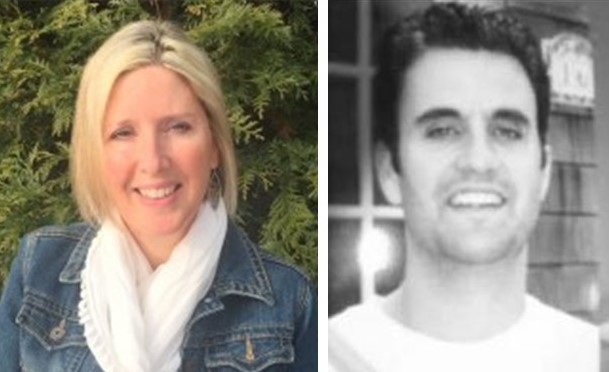 For Kelly, the loss was devastating.

“We were best friends, especially in our 20s,” she said. “We were part of each other’s daily lives.”

It took a long time for before Kelly and her family began to recover, especially with the personal tragedy being part of such a nationally traumatic event.

“It’s complicated,” said Kelly. “The entire experience was incredibly personal but equally not personal. They’re just intrinsically entwined, yet so drastically separate at the same time.”

Eventually, thanks to help and support from friends and extended family, Kelly and her family started to heal. Almost two decades later, though, the loss of her brother is still a big part of her life.

“Even 19 years later, there’s a part of me that’s still grieving,” she said. “I live a great life; I’ve moved on. But I still have a broken heart over the loss of him.”