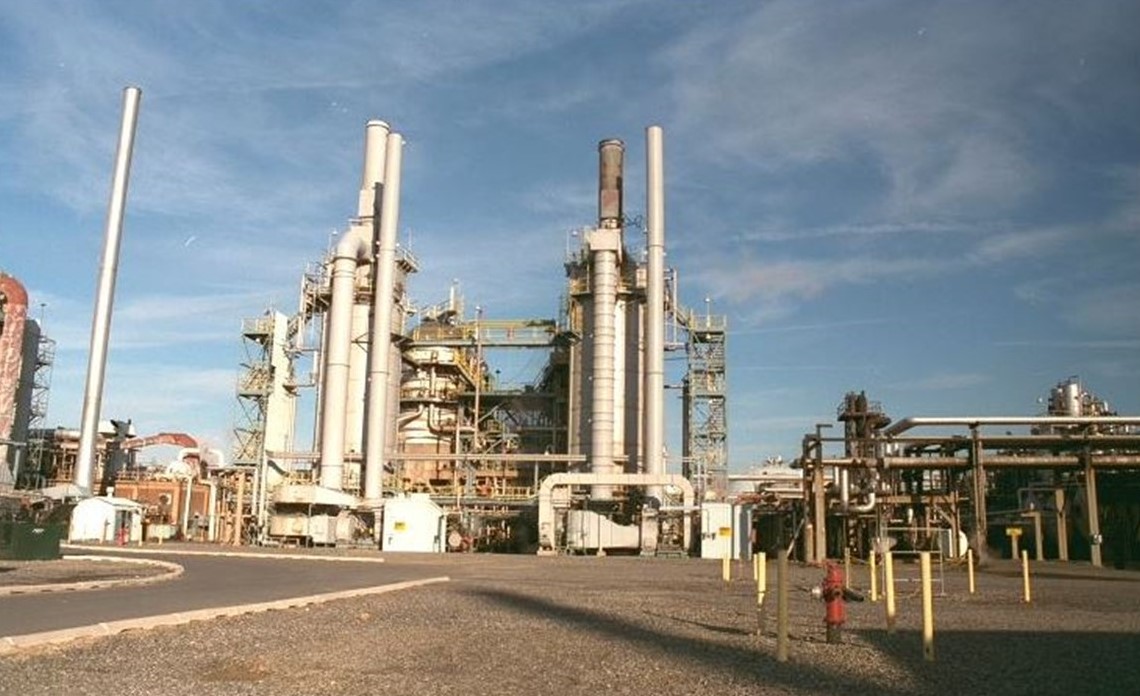 Image of Delta's refinery in Trainer via Monroe Energy.

Buying Jet fuel is an unpredictable expense for airlines with fluctuating prices. That’s why Delta Air Lines decided to buy an oil refinery in Trainer in 2012 to control the cost of its own fuel supply, writes Clifford Krauss and Niraj Chokshi for The New York Times.

It’s the first time an airline has owned a refinery. So how’s it working out?

The hope was to offset expenses and even make money. But the refinery itself made modest profits some years, lost money in others.

With the pandemic reducing air travel by 75 percent, the refinery is actually a liability for Delta. Refineries are expensive to run with accidents and environmental regulations in the mix, all for a small profit.

Delta’s Monroe Energy refinery in Trainer is working well below capacity, and losing money. Refinery executives worry about fuel economy and electric vehicles, but the immediate concern is the pandemic.

“The refinery may not even be a live albatross,” said Tom Kloza, global head of energy analysis at Oil Price Information Service. “We don’t see jet fuel becoming a marquee moneymaker for refiners again until the middle of the decade, if then.”