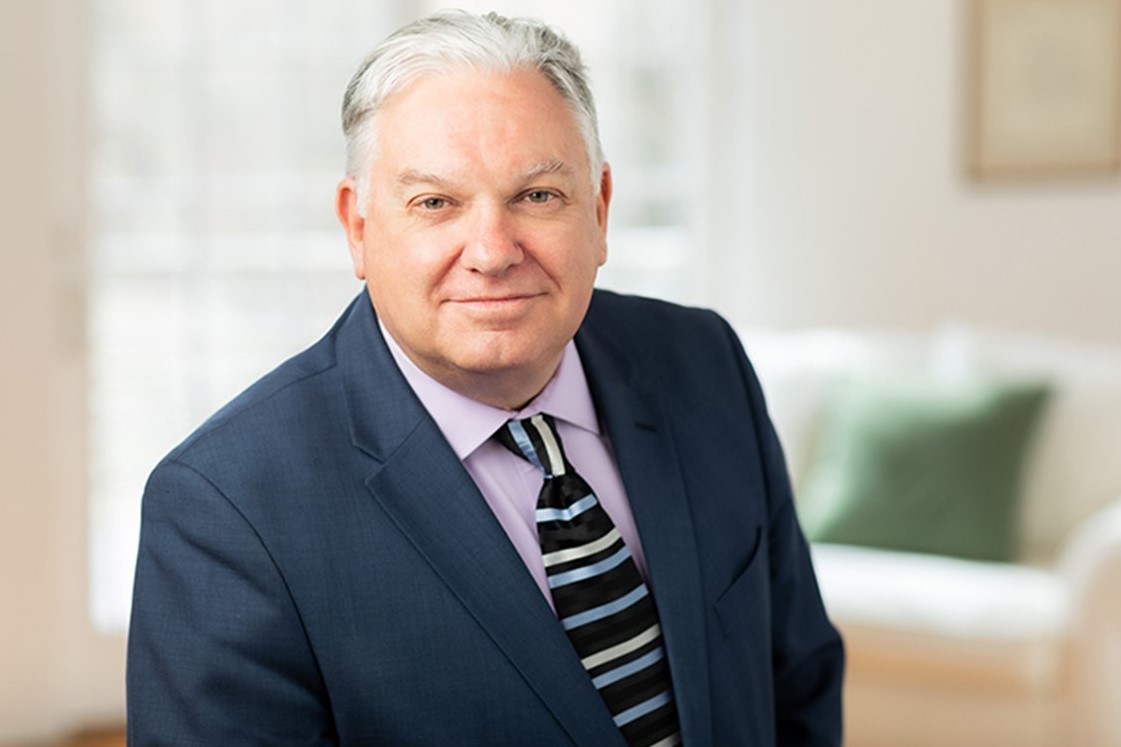 Victims of clergy abuse began flooding Monahan’s firm a decade ago. His first client was abused twice in school, but his abusers could not be held criminally accountable due to Pennsylvania’s 30-year statute of limitations.

Initially, Monahan could only represent a fifth of the more than 100 victims who approached him. And all but three of the 19 cases he took were dismissed due to the statutes.

His business then went dormant until two years ago, when the church began providing some financial recourse, regardless of the statutes. He has since represented dozens of clients who fell within the compensation programs. However, he believes there are many more who have yet to come forward.

“There’s an embarrassment factor and a huge reluctance to come forward because they, in part, blame themselves,” said Monahan.

Malvern Resident, Shooting Survivor Shares Her Story in Order to Help Other Victims