Uptown! Invites You to Celebrate Holiday Weekend with Movies on Roof of Bicentennial Garage 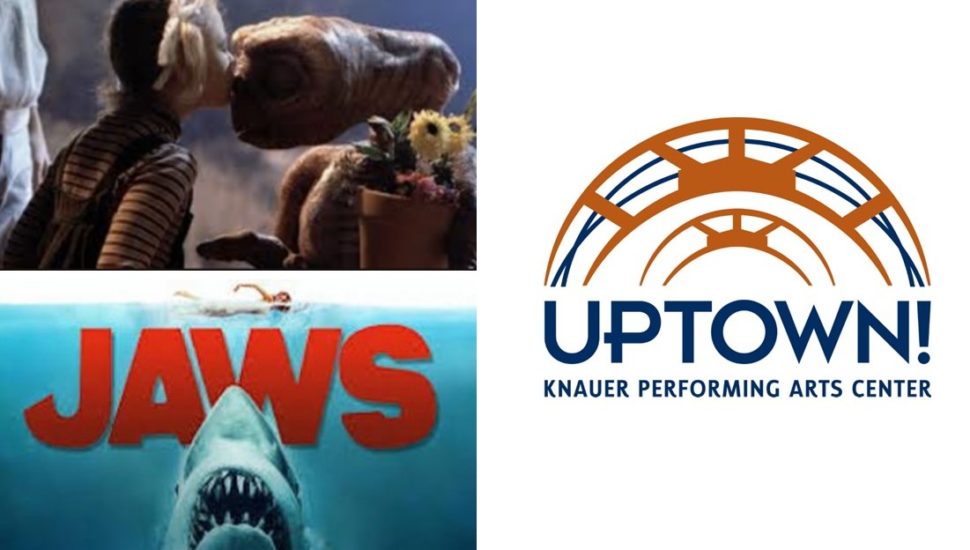 Celebrate the Fourth of July weekend with family and friends at the “Drive Up!”

Uptown! Knauer Performing Arts Center is bringing the movies outdoors. Bring your chair, your family, your friends, and sit under the stars on the roof of The Bicentennial Garage, located at 20 South High Street in West Chester.

Uptown! is committed to bringing the community together in safety to come out and enjoy the show.

Social distancing will adhere to the state’s guidelines:

After a gentle alien becomes stranded on Earth, the being is discovered and befriended by a young boy named Elliott (Henry Thomas). Bringing the extraterrestrial into his suburban California house, Elliott introduces E.T., as the alien is dubbed, to his brother and his little sister, Gertie (Drew Barrymore). The children decide to keep its existence a secret. Soon, however, E.T. falls ill, resulting in government intervention, and a dire situation for both Elliott and the alien.

Journey back in time and enjoy this timeless family classic directed by Steven Spielberg, with the soaring musical score by John Williams. Relive lines like “E.T. phone home” and “You could be happy here. I could take care of you.”

Considered one of the best movies ever made, Jaws takes place around July 4th in a small beach town whose economy is suddenly shuttered when a killer shark begins claiming victims. “You’re gonna need a bigger boat!” has been voted one of the best movie lines ever. Filmed on location in Martha’s Vineyard, the film was the first major motion picture ever to be shot on the Atlantic Ocean.