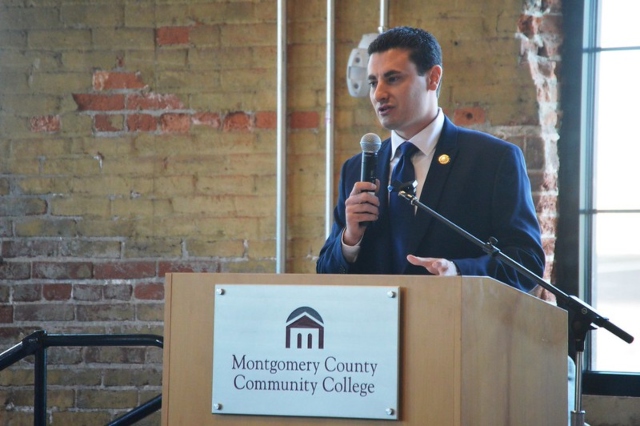 A new lawsuit against Montgomery County Commissioner Joe Gale raises the question of whether public officials can block their constituents on social media, writes Anna Orso for The Philadelphia Inquirer.

Several Montgomery County residents who were blocked by Gale from seeing and responding to his posts on Instagram and Twitter are suing the commissioner in federal court. They claim that his move violated their First Amendment right to criticize a public official by using “viewpoint discrimination.”

So far, the courts have mostly ruled that public officials cannot block their constituents from accessing public forums because of their viewpoints, including from official social media accounts, as doing so violates their First Amendment rights.

However, things are not as clear when it comes to a public official’s personal social media channels, as the legal analysis employed by the courts so far is specific to ones used for government business.

But while Gale uses the example of personal accounts as his defense, the plaintiffs’ lawyers claim this characterization does not apply because he uses the account for official business.

Read more in The Philadelphia Inquirer by clicking here.