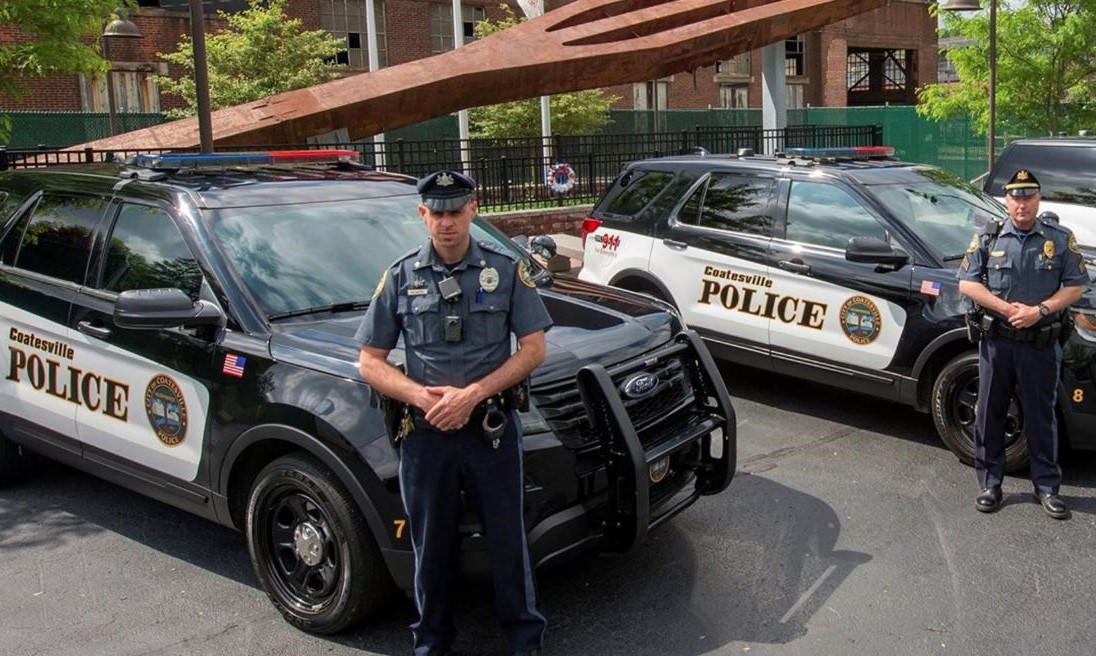 In the aftermath of George Floyd’s death in Minneapolis, many police departments in Chester County are reviewing and clarifying their arrest procedures, writes Fran Maye for the Daily Local News.

Coatesville Police Chief Jack W. Laufer has now instructed members of his department to review training procedures on positional asphyxia and ordered shift supervisors to discuss the entire incident and its aftermath with officers at each roll call.

“From what we have witnessed on the countless loops of the video showing the arrest of Mr. Floyd, it is apparent that we as a profession failed to provide the most basic protections afforded to all citizens under our Constitution,” said Laufer.

He said that these were the actions of a few officers that “tarnish our profession” and emphasized that most police officers nationwide are law-abiding and good and “would rather lay down their lives as others have done before them, rather than swerve from their path of duty.”