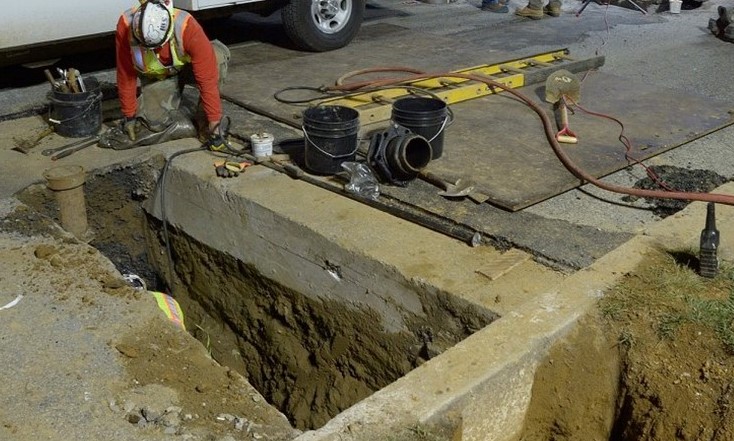 The $3.1 million project is expected to be completed in August.

Crews are also at work in Marple Township to replace 6,920 feet of aging 16- and six-inch cast iron pipe with new 16- and eight-inch ductile iron water main on the following streets:

The $2 million project is scheduled to be completed in August.

The $1.7 million project is expected to be complete in July.

These projects are part of Aqua’s continuing infrastructure improvement program that replaced more than 38 miles of aging main in Delaware County in 2019 to improve service reliability for customers. The new water mains will reduce the potential for main breaks and discolored water and improve water flow in the area.

The capital spend on these projects is part of nearly $60 million in infrastructure improvement projects planned for Delaware County in 2020. Aqua Pennsylvania has more than $200 million planned for investments across Pennsylvania in 2020.

The COVID-19 pandemic has shined a greater light on the importance of access to safe drinking water and Gov. Tom Wolf has identified Aqua as part of the life-sustaining business sector that contributes to the health and safety of Pennsylvania. Aqua’s infrastructure improvement program allows the company to continue the uninterrupted delivery of safe drinking water to homes and businesses.