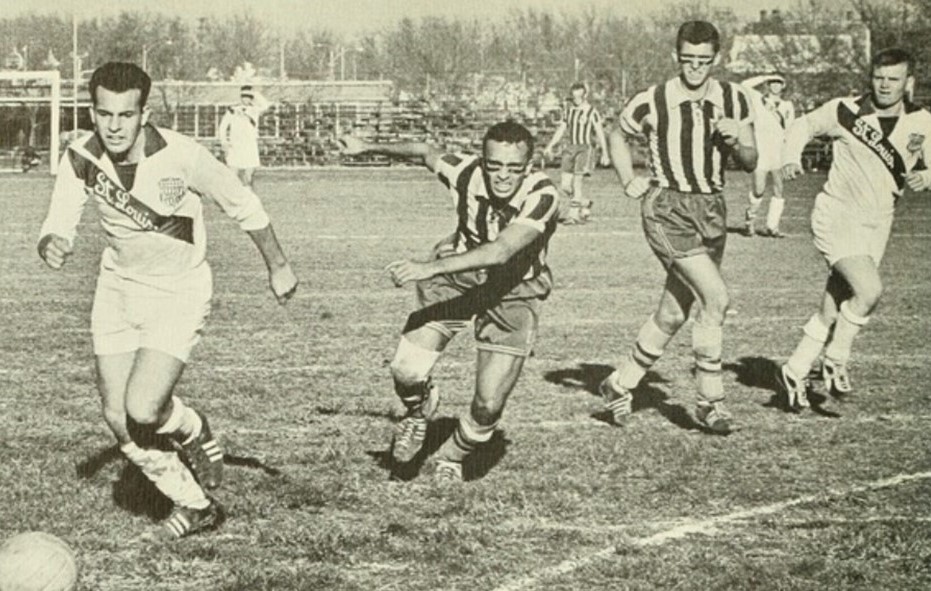 The Rams consisted of future physical education teachers and coaches who managed to “put one of only a few dents” in the Saint Louis soccer dynasty. SLU won 10 NCAA Tournament titles from 1959-1973.

And the legacy of that win still reverberates to this day.

“I think what really hammers home for me with that 1961 team was Coach (Mel) Lorback,” said WCU’s current men’s soccer coach, Michael Benn. “Certainly, he had his team physically ready to go out and play at a high level for the entirety of a match, but he was also able to take any group of individuals and instill in them a belief that against anybody you can go out and be successful.”

Read more about the historic victory from Brotherly Game here.