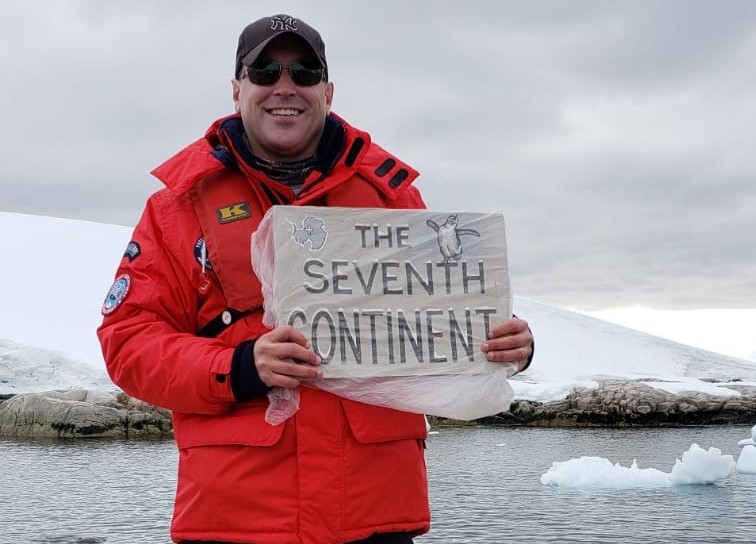 Stein’s nephew just completed 11th grade – his first year at Valley Forge Military Academy (VFMA) in Wayne – but the immediate and profound impact the school has had on the young cadet has compelled Cory’s father to donate $1 million to the school.

As a result, VFMA is unveiling the Cory Stein Memorial Scholarship and Academy Grant Program, available for the 2020-2021 academic year to boarding students who are new to the school, entering 9th, 10th, or 11th grade, and are American citizens. Between 12 and 20 renewable scholarships and grants, funded by Ken Stein and each ranging from $25,000 to $35,000, will be awarded to qualified students.

“Cory was a remarkable person,” Ken Stein, a Rose Valley resident, said of his son, who graduated from Hofstra University and was a lawyer, family therapist, weapons expert, martial artist, and military contractor. “He was an action guy, an adventurer who always wanted to try something different. He climbed the world’s highest mountains and visited every continent.”

Cory Stein lived the majority of his adult life overseas, in Vietnam, Australia, Hong Kong, and Colombia, among other countries. He died of a heart attack on April 6 at the age of 47 in Medellín, Colombia.

“I visited him about five weeks before he passed,” said the now-retired Ken Stein, who was the founder of Stein Hotel Corporation, which owned and operated lodging properties predominantly in the Northeast. “His memory is the catalyst for establishing these scholarships. Valley Forge Military Academy has a fine reputation and has provided my grandson structure. Sending him there was a wise choice, because he’s really flourished in a short period of time.”

Cory Stein Memorial Scholarships support the efforts of academically able students who are good citizens, seek leadership roles in their communities and the world, and demonstrate financial need.

“Ken approached me about the possibility of making the Valley Forge experience available to other deserving students, ones whose families might not be able to afford it, especially with the shape our economy is in right now,” said Col. Stuart Helgeson, President of Valley Forge Military Academy and College. “I certainly wish I got more phone calls like that. On behalf of our institution, I can’t thank him enough for his generosity.”